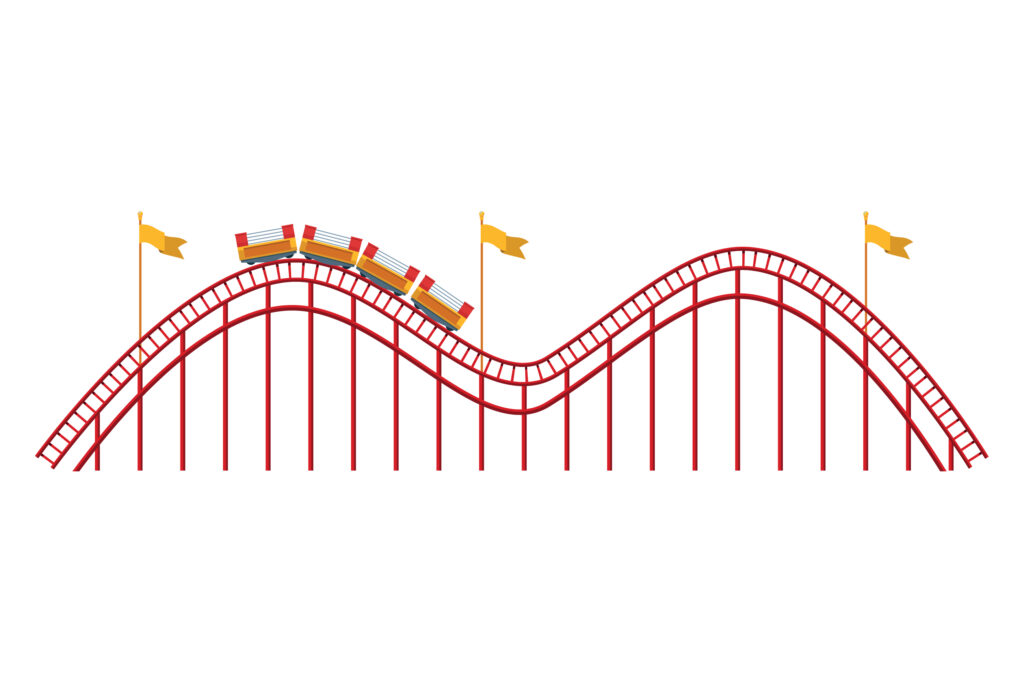 Stocks went up four weeks in a row, then down three weeks in a row.  Now that Labor Day is in the rear-view mirror, the new question is: What will the market look like just four months from now, at year-end?

Reading Barron’s magazine over the weekend, one article sited eight Wall Street strategists to give their read on where the S&P 500 ends the year.

We’ll certainly absorb an abundance of information prior to year-end.  From mid-term elections, inflation data, corporate profit reports, consumer and business spending, employment/unemployment, the energy situation (both domestic and international), and the Ukraine/Russia war.  I’m sure you can add to the list as the news and social media outlets won’t let things rest for a moment.

For the stock market to move higher with significance, I believe that will happen when the Fed starts to signal inflation is moderating or the economy/markets force the Fed to back off.  When will we get there, for certain, time will tell!

Last Friday we learned the US added 315,000 jobs in August.  A much tamer number than in July.  The unemployment rate nudged up to 3.7%, reflective of more people entering the job market.  Wage growth (which is an inflation indicator), decelerated last month by (-.3%).

Today is the day many large corporations are demanding their employees come back to work in the office.  Many workers who were able to work at home, actually saw their standard of living increase, as they did not have any commuting expenses, which includes, gas, tolls, food etc.  Frankly, I’m shocked it has taken this long to demand people come back to work.

The next possible market catalyst happens on September 13th, when the Consumer Price Index (CPI) data for August is released.  This is one of the last pieces of data to be released prior to the next Fed meeting in two weeks.

Between now and then, much will be speculated about the direction of inflation, the pace of inflation, and will the Fed raise rates another .75% or .50%????