If you’re following the market and economic data this week, perhaps a seat-belt may be a good idea.

Today we’re set to hear the GOP new stimulus proposal. As of this writing, the total amount is reported to be about $1 Trillion. The House previously passed the HEROES act for around $3 Trillion. Guessing the sum total will land somewhere in between $1 and $3 Trillion. This is on top of the CARES Act, passed and implemented on March 27, 2020 to the tune of $2 Trillion. 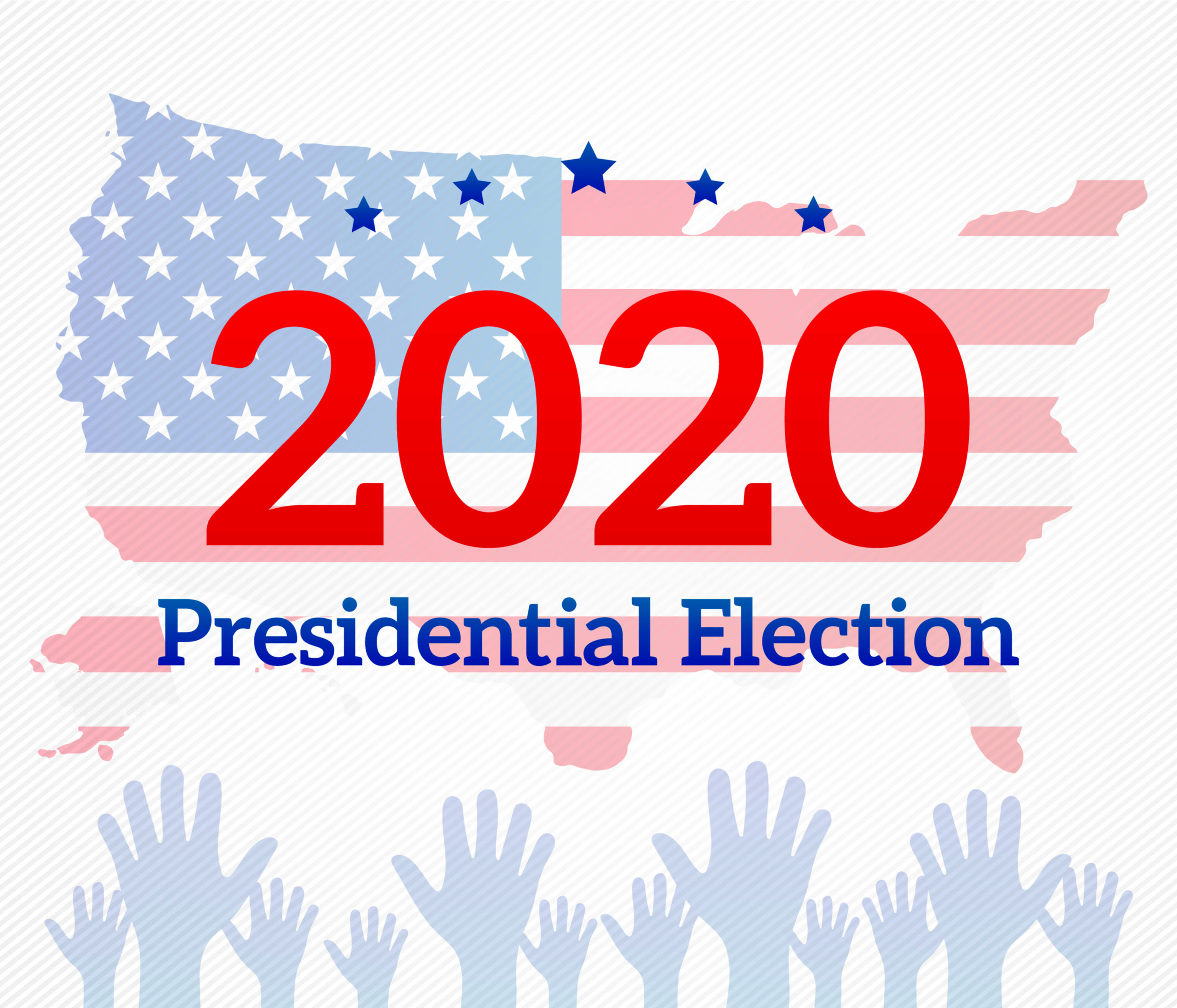 One thing is certain, we’ll hear a plethora of talking bobble heads explaining the details and shedding opinions, with a biased slant of course! Keep in mind – this is a Presidential Election Year!

We’ll hear from 167 companies that make up our S&P 500 report their 2nd quarter earnings, with an emphasis on Technology companies reporting. Amazon, Alphabet (Google), Apple, Facebook and other 2020 high-flyers reporting will need to show good results to support current valuations, or perhaps it doesn’t matter for the time being. I started using Amazon Prime in March and cannot see myself not using this convenient method of delivery for many items, even after this situation is behind us.

Other news this week will include the report on our 2nd Quarter Gross Domestic Product (GDP).
Of course, this news is already in the past, however it will be interesting as we closed our economy mid-March and started to slowly reopen in May. Most believe the economic shrinkage will be a -30% +.

We’ll also hear from the Federal Reserve; however I don’t believe much will change as Fed accommodation is already significant.

Last week, most major stock market indexes were down less than 1%, except the Nasdaq Composite which pulled back by (-1.3%). Last week was the third consecutive week a non-technology sector was the best performing part of the stock market, with energy leading last week increasing 2%. A combination of technology earnings reports and our reopening path will determine if we’re seeing a shift in investor sentiment toward “value”oriented stocks over technology, and the stay at home trade.

Part of the reason for the mild decline is weekly initial jobless claims were reported over 1.4 million, the 18th straight week the unemployment number was over a million, however snapped a 15 week streak of declining claims. If claims keep rising, that will be a true indication the re-opening process is slowing. Hopefully the direction of first time claims will again revert back quickly.

As an advisor who has been working exclusively doing Retirement Income Planning and Investment Management for Baby Boomers, Retirees and Business Owners, I’m glad to see that the possibility of a Social Security payroll tax holiday is off the table. The health of Social Security is so important to many citizens, and I hope our government will address the solvency issues sooner than later.

Many people are not aware of how their benefits are actually calculated. It can be helpful to understand how they are calculated, especially as you prepare to decide when and how to collect your benefits.

Here is a short video (82 seconds!) on “How Are Your Social Security Benefits Calculated?”

Feel free to reach out with any questions.