Corporate Earnings! That’s What Matters Most For Investors! 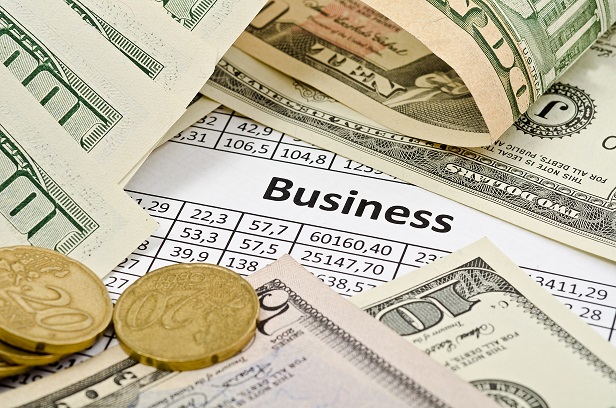 That’s What Matters Most

The news media can make the hair stand up straight on my head. The way they report and embellish new information leads many investors to make emotional and non-rational decisions.

Whether were discussing the Federal Reserve’s interest rates policies, the negotiations with China, Brexit and even geopolitical issues such as the North Korea. It comes down to, how will the new information impact Corporate Earnings (profitability)?

For example, our Federal Reserve Chairman Jerome Powell said last year, he intended to keep raising rates, indefinitely. The result of such a policy would reduce corporate profits, which is why we had the equity Market correction in the 4th quarter of 2018. When Powell changed course and said he will not do so, the Markets have responded in 2019 moving up approximately 11%, so far. Lower rates are typically a positive for corporate profits.

So, when you hear “new” news, take a deep breathe. Assess the impact on corporate profits.

Over the pond, showed the MSCI Emerging Market Stock Index leading the pack, rising 2.79% and the EAFE Developed Market Index up 1.65%.

When Apple released its latest cell phone model in 2018, I said, “oh my, a $1000 for a cell phone! What is going on? Not to be out done, last Friday Samsung announced its new phone will cost approximately $1980. On Sunday, Chinese mobile phone maker Huawei announced their new phone offer will cost over $2600. The Samsung and Huawei phone will fold, making them smaller when calling or placed in your pocket (book). The 2 new phones will expand to act as a small notepad or laptop.

I just have an issue paying between $1000 and $2600 for a mobile phone.  Will consumers pay these higher prices? As always, time will tell! “Apple doesn’t seem as crazy today as they did when they announced the $1K pricing last fall.”

A United States President has to travel extensively. Which US President set a record for making 133 trips abroad?

b) Barack Obama made 156 trips abroad during his Presidency.

Please join us for our next Workshop!