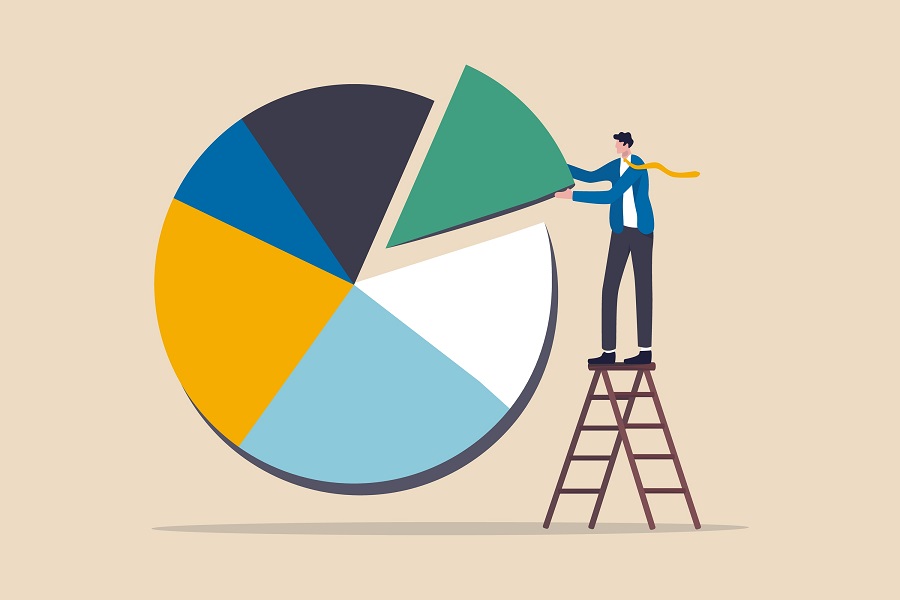 So where is the economy heading in the short term?  Are we entering a period of decelerating growth?  Are we heading toward a recession?

Decelerating growth appears to be a certainty.  We are already witnessing a slow down of the red-hot housing market.  With mortgage rates on the rise, how can one expect differently?  In 2021’s record setting real estate market, millennials purchased over 50% of homes.  Higher rates will slow down some millennials’ ability to qualify for a mortgage going forward.

Take a look at homebuilder stocks and you’ll see they are hitting 52-week lows.  Also take a peek at Home Depot and Lowes and you’ll see close to the same.  That message is quite clear.

Raising interest rates aggressively may help tamper down inflation, however it certainly can lead to demand destruction.  I can only imagine the conversations if our supply chain issues had shown real improvement.   Seems to me, if we could solve the supply chain issues, we’d have enough product to meet demand that would temper down prices.  Economics 101!!  I would like hear from President Biden on the progress we’ve made since he made the supply issue an administration priority several months ago.  Do we still have the same bottlenecks at our ports?

As soon as bonds approach an inverted yield curve, we start to hear the chorus singing “we’re heading for a recession.”  An inverted yield curve is typically described as when the US 2-Year Treasury note yield rises higher than the US 10 Year US Treasury.  As I’m typing, the 2-year, the 3-year, the 5-year and the 7-year US Treasury yields have all moved higher than the 10-year.

A recession is typically described as 2 successive quarters of negative growth.

The historical time lag between the onset of an inverted yield curve and a recession range from approximately 7 to 35 months.  During that time, the S&P 500 has delivered positive returns over ½ of the time.

GDP for all of 2021 was recorded at 5.7%.  After such a very strong year of economic growth, a Fed determined to slow things down, I think its natural for the economy to cool off.

So, will we enter a recession?  The inverted yield curve is not 100% accurate and, there are several other issues that will contribute to our outcome.   When I take a look back, the market is not nearly as overpriced as it was prior to the tech wreck of 2000-2002.  Also, we do not have the mortgage mess that was a major contributor to the recession of 2008-09.

Stay diversified, having adequate funds for short-term expenses, and you should be fine.  I don’t recall too many investors getting rich selling out, then waiting to buy back in.  Most of time, that investor buys back in at a higher price than what they previously sold at.