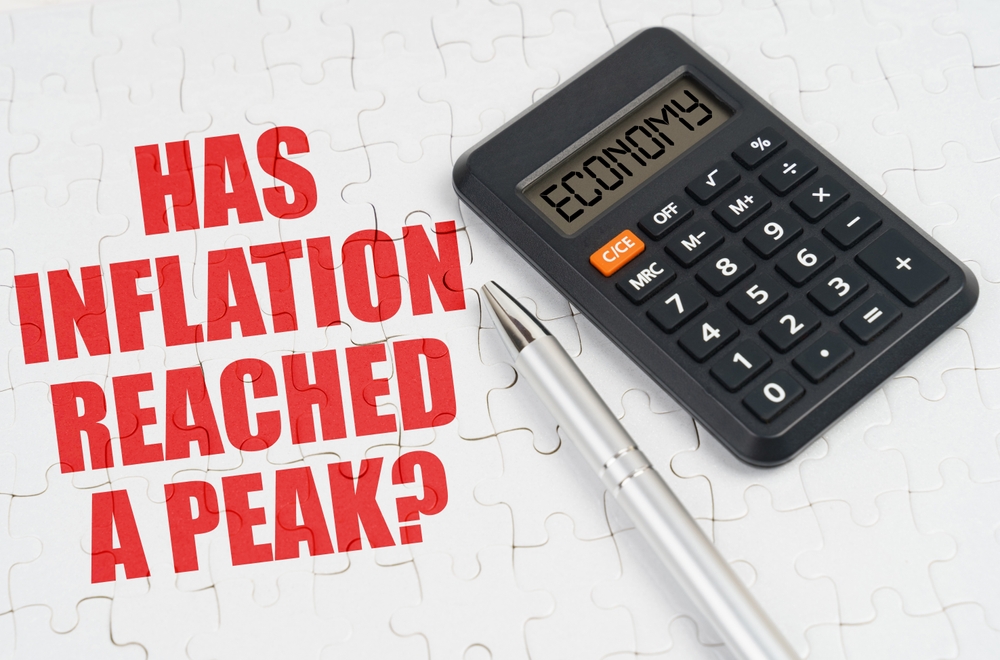 Oil and gasoline costs in June certainly drove the headline numbers higher.  It’s nice seeing gasoline prices recently start to moderate.  We certainly hope this continues!  Provided we don’t get another spike in Oil, the July inflation numbers should be starting to trend down.  I’ve also noticed that chicken prices at the supermarket are also trending downward, more towards “normal.”

So, has inflation peaked?  I mentioned in a February blog that inflation was entering the peaking period.  I cannot say with any true certainty we have peaked, however many are starting to feel that way, including myself.  As always, time will tell our reality.

This week, corporate earnings enter into high gear with J&J, Tesla, AMEX, Netflix and others reporting.  Earnings are estimated to have grown 5.6% in the 2nd quarter.  So far, 35 companies from the S&P have reported, with 80% beating their estimates.  I will not be surprised to see many more companies surpass their estimates, as the consumer has continued to spend.  Retail sales last week came in stronger than anticipated.  Of course, what companies say about the remainder of the year will be most important.

This week we’ll also hear housing data for new builds and existing home sales for the month of June. In May, existing home sales were down 16% from January, and housing permits were also down.  This can add to the reason for inflation data to start moderating as well.

Just around the corner is the July Fed meeting, and the announcement of 2nd quarter GDP.

Rates became volatile for a couple of days after the hot inflation data last week. Many were immediately suggesting the Fed would raise rates by 1% in July.  The consensus now is .75%, which is what is baked in the cake.

2nd Quarter GDP will be announced on July 28th.  Many are suggested the number will be negative, which would officially state our economy has been in a recession for the 1st half of the year.

Bond yields are holding range bound, with the 2-year yield this morning @ 3.179% and the 10-year @ 2.997%.  The yield curve has mostly been inverted this year, suggesting a recession is either here or will be in the near future.

What is different this time around, is as of now, businesses and consumers are financially strong overall and the unemployment rate is historically low.

Most are calling for a brief, shallow recession if it does happen.

Is this a time to buy stocks?  Assuming you don’t want to pull your money out in the next few months, most likely it is.  Stocks are in the process of bottoming.  They certainly can go lower from here however most believe, including myself, the markets will improve.  Keep in mind the markets typically move in anticipation of the economy.  If you wait for the data to be wonderful, the market would have already made it’s move higher.

PLEASE NOTE WE WILL NOT BE POSTING A BLOG NEXT MONDAY ON JULY 25TH.

Look for our next blog on August 1.  Time for a little R&R, although you know I’ll be paying attention!!