Inflation, Recession, and the Markets 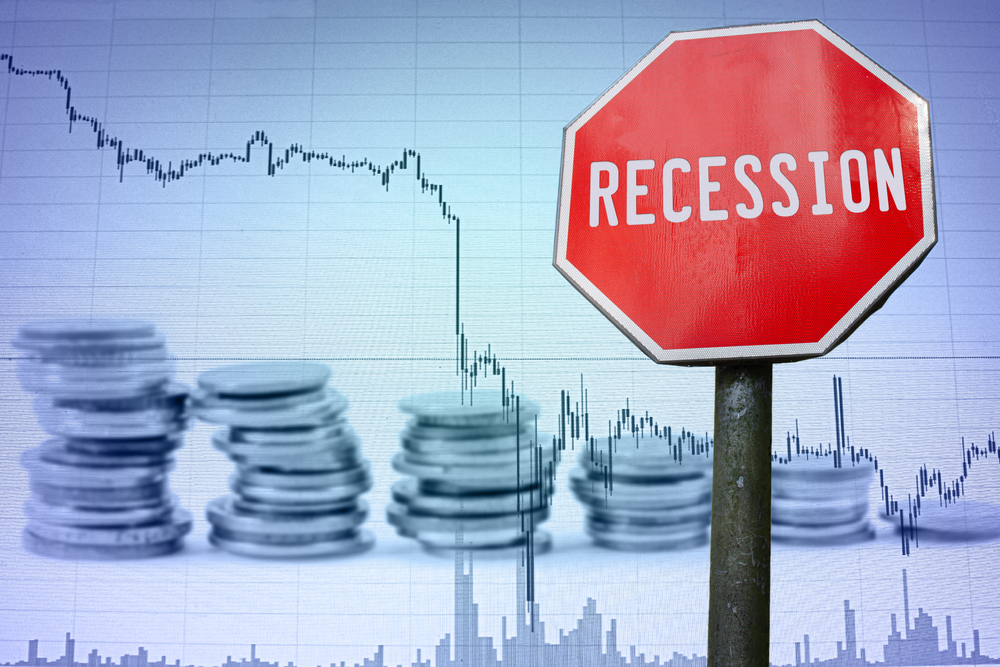 According to Goldman Sachs, the forward Price to Earnings Ratio for the S&P 500 stands at 16.9.  The range of 16 to 18 suggests that stocks are fairly valued, taking into account corporate profit estimates for the remainder of the year.

In a couple of weeks, we’ll begin to hear 2nd quarter corporate profit reports and we’ll hear profit estimates for the remainder of the year.  Many are anticipating that profit estimates will be lowered.  If that’s the case, then the PE ratio moves higher to suggest stocks may not be that cheap… yet.

I’m thinking profits will in fact be guided lower, as parts of the economy are slowing.  Higher rates and overall costs are starting to dent the armor.

Last week, we heard the Federal Reserves preferred gauge to inflation.  The core PCE, personal consumption index (which strips out food and energy), fell to 4.5% from just under 5% in April, and over 5% in March.  My thoughts are that “goods” inflation is starting to slow, however “service” inflation is not.  At least, for now!

It’s challenging to not see the economy slowing further as the Fed is determined to kick inflation down.  I am asking myself, why is the goal of the Fed to bring down inflation to 2%?  Why not 2.5 or 3%?  More on that, another time!

Are We in a Recession?

The final reading of the 1st quarter GDP came in at (1.6%).  We’ll hear the first of three readings for the 2nd quarter on July 28th.  Some are speculating that number may be a negative.  If that’s the case, then we would have technically been in an economic recession since the beginning of the year.  That would make sense, as the stock market can be a predictor of economic expansion or contraction before it actually happens.

I’m not suggesting I believe the number will be negative, it’ll be what it is.

If the number is in fact negative, then the conversation will turn toward “how long will the recession last?”

This Friday it will definitely be worth paying attention to the monthly jobs report.  In May, we added 390K new hires.  The estimate for June is for 280,000. The unemployment rate currently sits at a resilient 3.6%.  We have started to hear about layoffs in the “goods” area, however they’ve not yet been significant.

Interesting how rates are now reflecting a slowdown in economic activity.  This should moderate mortgage and other rates, at least for the time being.

Keep the faith… markets are oversold.  They may become more oversold in the short-term.  Anytime we have so many unanswered questions, volatility can be extreme!  Each day forward is a day closer to the markets reversing course.  In time, they certainly will do so!!