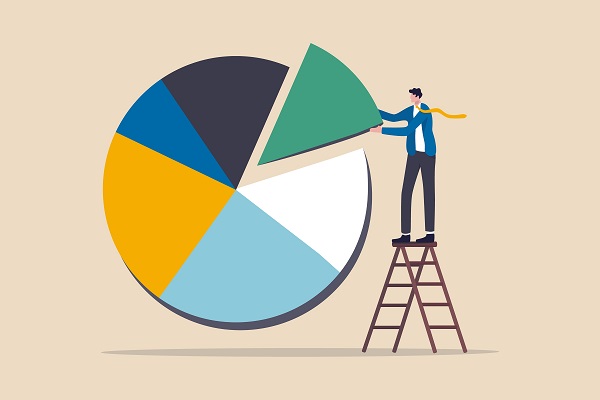 For weeks and months, we’ve been discussing Inflation (interest rates) and Tax Increases. 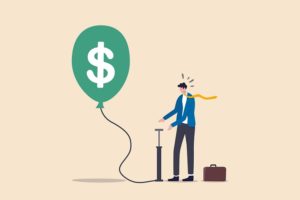 Now that most people are out and about (just look at traffic and restaurant reservations), pent up demand, and cash to burn, it’s no surprise last week’s reported inflation data was “hot.”

Our Consumer Price Index was higher by .9% month over month, the largest increase since 1981.  Much of the increase in pricing reported, was in hotel lodging, airfares, recreation and used car prices.

On the “Producer” side, the Produce Price Index was up 6.2% year over year.

As these increases were mostly expected, the debate remains for now: is inflation just temporary (transient as the Fed suggests) or are there longer-term implications?  Depending on the articles you’ve read, the opinions are all over the place.

This debate won’t be settled any time soon, so expect the markets to swing as various data is reported, much like a see-saw….

In the not too distant background, is the on-going debate of how President Biden’s American Jobs Plan and American Families plan will be paid for, if passed into law.

Combining the above 2 proposed plans along with the last Stimulus, called the American Rescue Plan, the total is $7 Trillion of spending for Covid relief, economic stimulus and infrastructure funding to address the administrations vision of income/wealth inequality, and overhaul the US economy.

I’ve been through a few webinars and several articles from various tax experts and the overall opinion is taxes WILL be going higher!  We just don’t know exactly who, and how much.  For example, the desire to change the top income tax bracket to 39.6% for taxable incomes over $400,000; it has not been explained if that income is for a single-taxpayers, or a married couple filing a joint return. 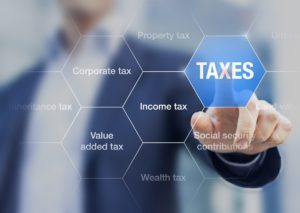 Capital Gain taxes, stepped up bases at death, corporate income tax rates, 401K deductions and many other areas of the tax code are under consideration.

We will certainly need to go to work on your tax planning, once we have more clarity!!!!

International stocks also fell as Foreign stocks were down (1.28%) and Emerging Markets (2.99%).

Bond yields ended the week with a 10 Year yield of 1.63%, after reaching a high of 1.70% earlier.  I certainly would have expected the 10 year higher with the “hot” inflation data; however, many people believe that “post” stimulus, inflation won’t be a real issue.

So, are investors concerned about the markets? 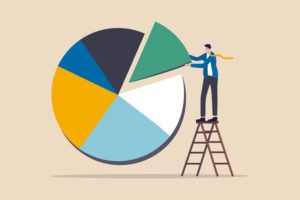 The markets have come an awful long way since the last economic-driven recession back in 2008 and 2009 and are still near all-time highs.  The retreat from Covid, proved to be temporary.  Many firms are still suggesting to be overweight stocks in most models!  Compared to US government bond prices, I can understand that rationale, however so much MUST go right for the markets to simply continue the long term upward bias.

The message, diversify your investments, ensuring funds for your income needs for the next couple of years are in position now.  I suggest not being overweight any asset class at this point.

This is a great time to review your portfolio from a risk standpoint, as well as to begin discussing possible tax issues that could impact you going forward.