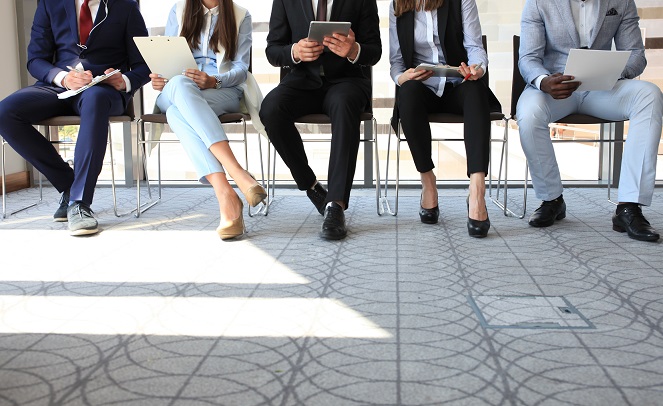 850,000 jobs were added in June, exceeding expectations of 700K.  Still, there are 7.1 million fewer people holding jobs than in February 2020.  The unemployment rate actually ticked up to 5.9%.

The labor participation rate, which is a measure of people working or looking for work, increased by 151,000 which is the reason cited for the unemployment rate increasing.  A bit of a crazy type of calculation!!!

So, with the economy opening more and more each day, traffic back to normal, people out parting with their $$, why are so many not working? It’s been reported the reason is a combination of fears of the virus, child-care issues, skill mismatches and the enhanced unemployment benefits keeping people from looking for work.

This week we’ll hear the report for the JOLTS (Job Opening and Labor Turnover Survey).  This report suggests the number of jobs available immediately to be filled.  Last month, that number hit an all-time high at over 9 MILLION job openings… WOW!  Our experts expect this week’s report to be similar, with an estimate of 9.3 MILLION. 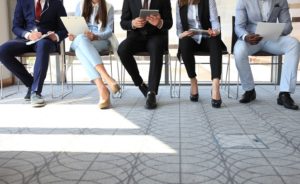 Fast forward a few years:  A Human Resource Manager or small-business owner interviewing candidates for hire….  I can only image what those who have voluntarily chosen not to work will list for their work history, especially during this period with so many jobs available.  Not all, but most employers value loyalty, hard-work, dedication and the contribution employees do make towards their bottom line.  I guess it’ll make the hiring process easier to weed out those who would rather stay home! 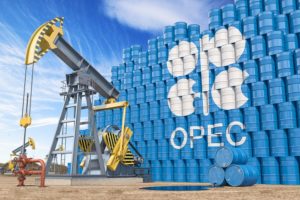 OPEC, the Organization of the Petroleum Exporting Countries, which is dominated by Middle East Oil Producers, implemented large production cuts in 2020 to support plunging oil prices due to the demand drop caused by Covid.

OPEC meets regularly to set production levels.  It’s stated mission is to coordinate and unify the petroleum policies of its member countries and ensure stabilization of oil markets, in order to secure an efficient, economic and regular supply of petroleum.

Last Friday, they voted on a proposal to increase oil production by 2 million barrels per day between August and December.  Those plans were rejected without any “new” formal meeting scheduled to continue talks.  They said it wasn’t a fair deal!  To whom are they referring too?

Social Security Benefits (Not Too Shabby)

A worker who turns age 62 this year, who has earned their maximum Social Security earnings for 35 years, has a PIA (Primary Insurance Amount) of $3,262 (which is the monthly benefit they are entitled to receive at their full Social Security retirement age, which is age 66 and 10 months).

If between now and their age of 70, Social Security declares 2% per year Cost of Living Adjustments and they start their benefit at age 70, the monthly benefit is projected to increase to $4790.00.  Not too shabby.

The amazing spousal claiming strategies we used in the past are mostly no longer available, however it is extremely important for those who have not filed for their benefits to obtain an understanding of their claiming options and the impact of this important decision.

The reason people tend to make poor Social Security decisions is a belief it won’t be there and/or a lack of understanding of their potential benefits.  From my experience, when someone sees a projection of the various ways they can decide to collect, good decisions are made! 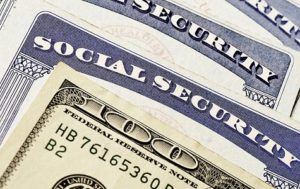 Calculating these projections is a service we’ve offered since 2009.  We’ve assisted hundreds of couples and individuals in making good, sound decisions. Click here to learn more about our Complimentary Social Security Analysis!

If you’re approaching age 62 (or are older than 62 and have not yet filed) give us a call with your questions and/or concerns!!  We are happy to help!!