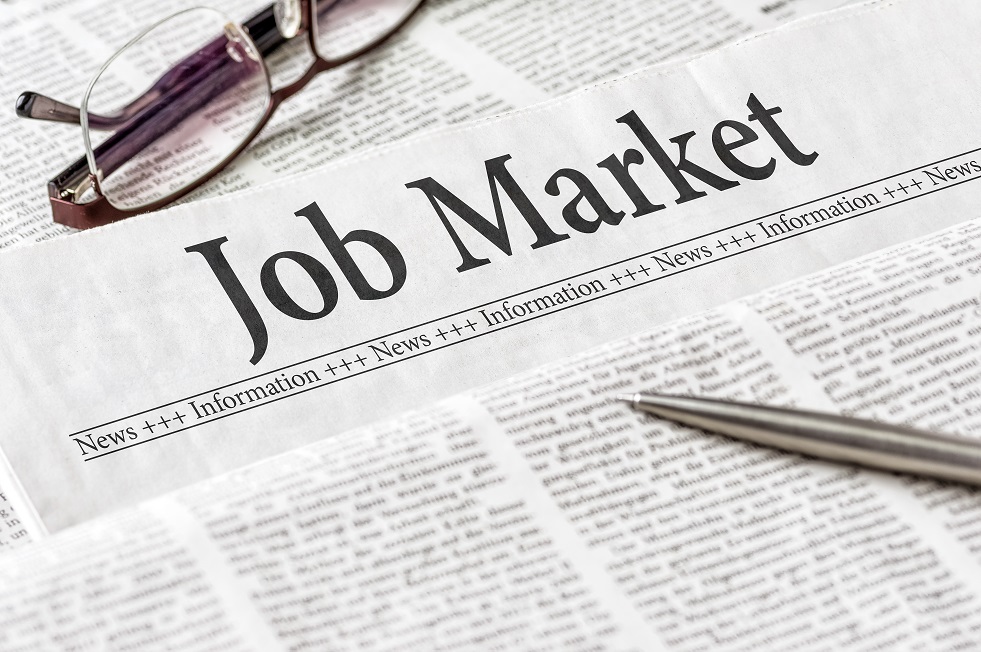 Last week, investors and economists were expecting the United States to add close to 1 Million Jobs in April! The number came in with a “huge numerical” miss, suggesting 266,000 jobs were created. 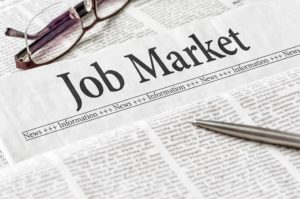 President Biden, on the other hand, decided to hold a press conference.  His message: we are making great progress since he took over, however the low jobs number indicates we very much need to pass his 2 new plans that total approximately 4 Trillion Dollars of new spending. I have to wonder, if the jobs number would have been 1 Million (as expected), would President Biden have said “our plan is working perfectly, we now need to make sure the progress continues, so pass the plans and let’s dish out the dough?”

Others are suggesting the reason for the weak jobs report; many people who are unemployed are collecting more money than if they went back to work, so they simply are choosing the larger paycheck.  When asked that question in his Press Conference, President Biden quickly responded there is no evidence this is true.  Keep in mind, this trend of paying unemployed greater wages than when working, started under President Trump, and he did it twice.

This morning on CNBC, it was reported that the top 1% of income earners in 2018 paid over 40% of all Federal Income Tax.  They suggested this is the largest percentage on record.  This was after the “gift” to the wealthy, from President Trump’s Tax Cut.  The main reason for the additional taxes is the SALT limitation also initiated under Trump. Most of you who are reading this report are hit with the SALT limitation, even though you may not be in that top 1% of income earners. 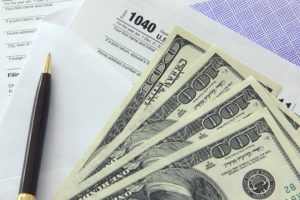 My strong feeling is, I do believe revenue (taxes) needs to increase; however, we first must take care of the promises we’ve made to our Baby Boomers, making sure Medicare and Social Security benefits will remain as-is, and NOT be reduced.  Most of us have already paid our fair share.  If you don’t believe me, look at page #3 of your annual Social Security Statement.

Over the pond Foreign stocks rose 2.63% and Emerging Market stocks .10%.

Bond yields fell slightly as the 10 Year US Treasury yield finished the week @ 1.58%.

The Consumer Price Index number is do out this week and is expected to be large.  Will this move yields higher?  We’ll find out shortly!