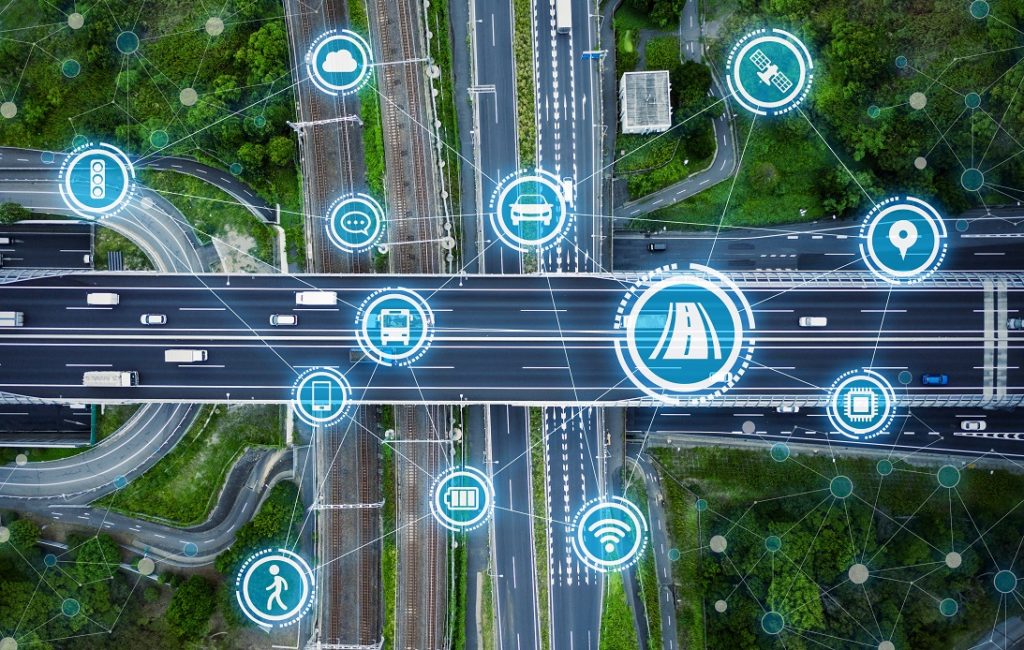 Bond yields remain range bond with the 10 Year US Treasury finishing the week with a yield of 1.3%.

As the summer winds down, there is plenty going on to pay attention to:

I certainly hope this holds true, however Covid has proven one definite for me: NO ONE is a true expert, as the information and guidance changes rapidly.

The Best States to Retire?

Where to retire is a challenging decision for most!  From my years of guiding clients through the retirement process, I’ve concluded this decision takes a lot of time and thought, and should never be rushed.

Kiplinger’s released their survey listing the most friendly and unfriendly states to retire from a “tax” perspective. 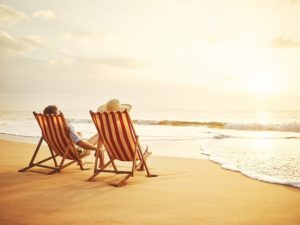 Keep in mind the rankings are for the prior year and can certainly change over time, however I see New Jersey as a constant front runner at the bottom.

Did you misplace, shred or lose an old tax return?  Don’t go crazy. 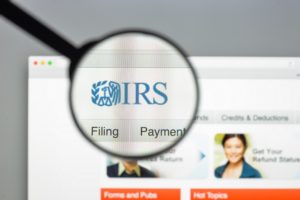 To receive a full copy, you can request by mail using Form 4506 on the IRS website or you can “google” it.  The cost is $43 per return and takes approximately 75 days to process.

If you want a simple summary, you can obtain an immediate transcript using the “Get My Transcript” online tool directly on the IRS website.