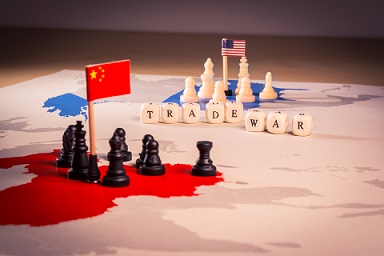 When I take a step back, breathe, and assess the economic, market and political climate, I have to conclude we are approaching a time that may lead many to believe this is simply CRAZY!! 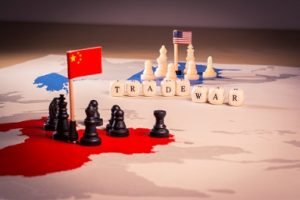 After rising 17% in the first 4 months of 2019, the S&P 500 is now up around 10%, and starting to reflect the true impact from Tariffs.  The Bond market is signaling a possible recession and the Fed is now going to cut rates beginning in September.  Bond yields on the 10 year US Treasury are at 2.14%, down from 2.69% on January 1st.  Oil which was off to the races, has pulled back 20% from its recent high in April.

Last week we had the added news that the US has warned Mexico a 5% tariff will be imposed on $360 billion of imports beginning June 10th.  This is a response citing Mexico has not cooperated in controlling the flow of immigration in the United States.  Add this to China and what may happen with Europe and if anyone does not think we’re in a trade war, well…….!!

So the “Sell in May” part of the phrase (like I blogged about last week) has happened….. The back half, “Go Away” is yet to be determined.  Last week we discussed the historical performance of that somewhat famous market phrase.

With all the craziness going on, it’s interesting that all Major Stock and Bond Indexes are still well into the Green for 2019!  And that my friends, is certainly good!!

The question for the stock market is simple!  How will the totality of the tariffs impact Corporate Profitability?  At this point, I’m thinking the “stock” market thinks its negligible.  The Bond market on the other hand believes the worst may yet to come.  What will happen?

As always time will tell!

And as always, having your investable assets positioned based on your current and future consumptions needs is critically important, especially in the later stages of an economic cycle!

The question is what types of income will offset your Own Social Security Retirement Benefit?

In 2018, which country imported the most OIL?