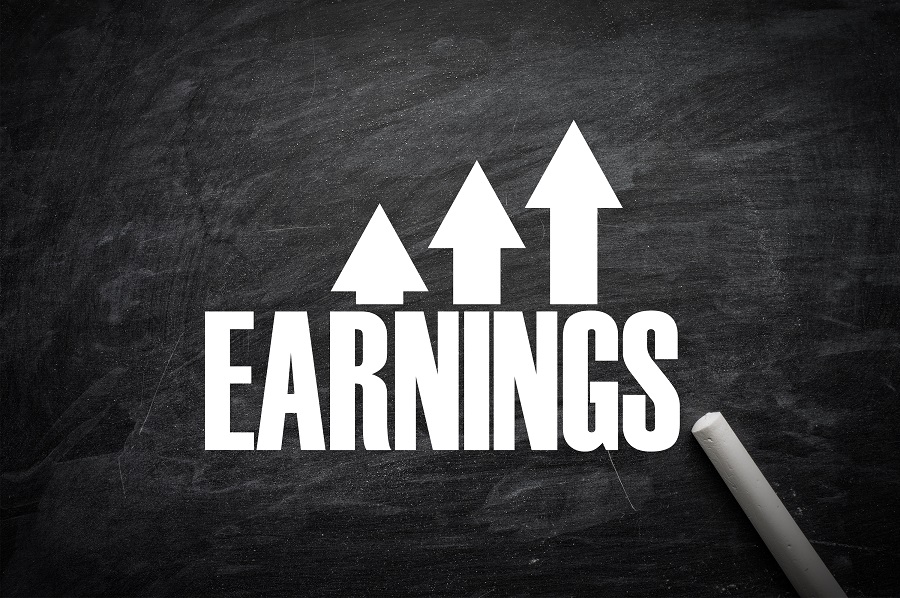 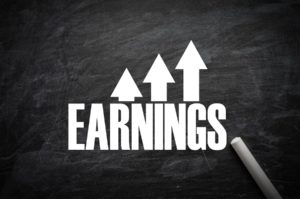 Over 80% of the S&P 500 companies have crushed earnings estimates by an incredible 23%. Yes, the profit season is being compared to the 1st quarter of 2020, however the increases, last week by the names of Alphabet, Amazon, Apple, Microsoft and others are massive.  So, you expected the market to be up last week?  Not so!

For the week the markets were flattish as the S&P 500 finished up .04% and most of the other major stock indexes in the United States and over the pond down under 1%.\

Bond yields rose slightly with the 10-year increasing by 7 basis points for a yield of 1.63%.

This was after the Gross Domestic Product Report last week showing the economy grew by 6.4% in the 1st quarter.  This number does get adjusted 2 more times as more data becomes available, so I won’t be surprised if it’s revised higher.

Sell in May, Go Away?

Years ago, the thought, was to sell in May, as most traders and investors are away not paying attention, and buy again in the fall.  Historically the winter months have been more profitable than the summer months.

Well, that really has not worked well for some time.  Perhaps in the recent past, technology has contributed to investors paying attention, even while enjoying themselves away from work, except last year of course.

I will not be surprised if we have a decent pullback over the summer months, however not from this old adage.

Investors pretty much know all of the good news.  Stimulus, stimulus, stimulus, low rates, housing boom, decreasing unemployment are all built into current asset levels from my perspective.  I will not be surprised if we climb several percent higher prior to a pullback. A pullback would actually be healthy for the longer-term perspective of the stock market as that could flush out some short-term speculators in favor of longer-term investor 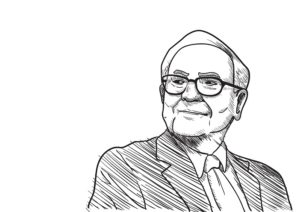 I can recall October 2009, when Warren Buffett said he just bought a ton of stocks, as they were “on sale.”  He said I don’t know how much lower the market will go; however, I believe the market will be significantly higher in years to come.  Was he correct?  Absolutely!

Over the weekend Warren Buffett and Charles Munger discussed their annual report and fielded questions.

They believe that the new group of “day-traders”, will end poorly, as he believes you make money in the market by purchasing good, solid companies (or companies you believe will become so), and hold them for the long term.  For example, he has owned Apple and Coca Cola for years and years.  He called what’s going on now, “casino gambling.”  He did not speculate when the bubble would burst as it just happens when it happens.

It was also suggested during the meeting, the Crypto craze is not going to last and will end poorly.  It’s interesting that the wisdom of one of the worlds most successful investors is in dispute with many other expert opinions.  This issue is important, so keep a thumb on the pulse!!

Even if half of President Biden’s new infrastructure and family plans are implemented, tax rates will change.  The information about what may actually become reality is fluid, and far from certain at this point.  One thing for sure, we are witnessing politics work its magic.

It’s a little too early to make adjustments based on speculation, however we should have a clearer understanding over the next couple of months that will make revisiting client tax situations of utmost importance.