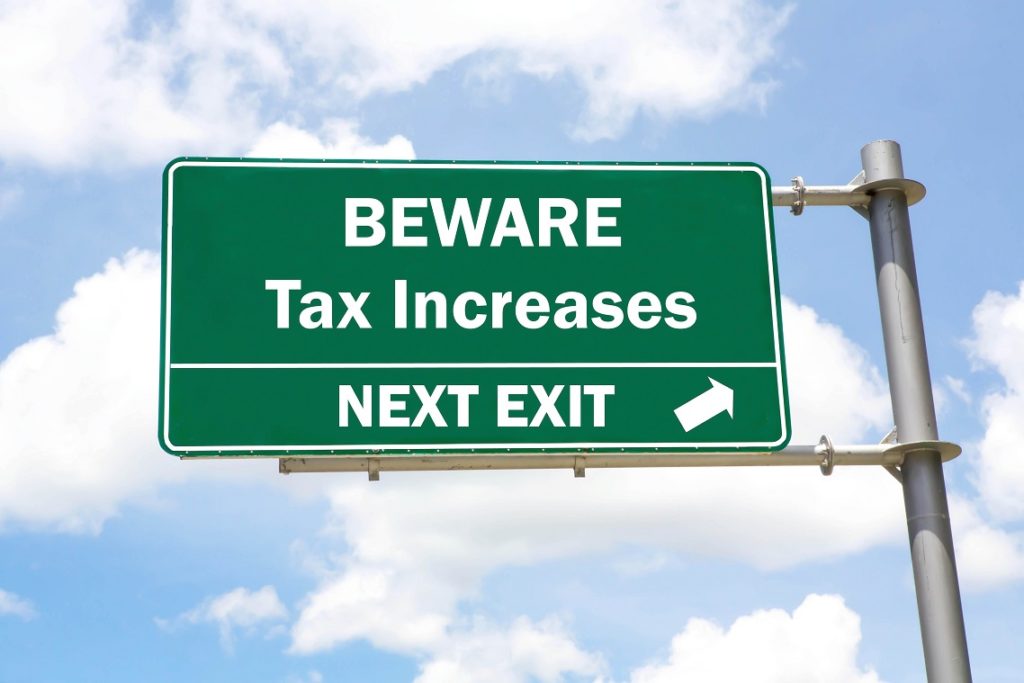 President Biden’s proposed tax increases should not be a surprise to anyone.

What appears to be rolling out is identical to what Biden indicated during his Presidential Campaign.

The question is; does increasing capital gains tax for people who earn over $1 Million in a given year from 23.8% to 43.4% make sense?

If you combine the increased 43.4% with the 2nd highest tax rate in New Jersey, the total tax rate jumps to over 52%.  That is a big fat WOW!

I am definitely for EVERYONE paying their “fair” share of taxes to run our country.

The obvious question is, what is fair?

Taxes in totality need to be considered, not piecemeal.  Capital Gains T 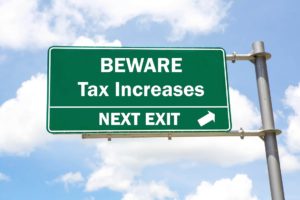 Perhaps we should simply start over!!!

This week we are expecting to hear Part 2 of President Biden’s plan that will increase income taxes on anyone earning over $400,000 to the highest bracket of 39.6%.  Is the $400,000 “Joint” income or will it be “Single”?  If you’re on the cusp and pushed higher, your income taxes will increase by over 7%.  If you’re a small business owner, there goes that new hire!!

As I’ve said to most clients, I am in favor of raising revenue via taxation.  However, I believe we first must take care of the obligations we’ve already promised, such as Social Security, Medicare, our current debt and more.  Prior to spending on additional initiatives!!

Bond yields are holding tight with the 10 Year Treasury Yield closing Friday @ 1.56%.  The Fed is certainly being successful so far at keeping government bond rates at bay!

Profits for the next few quarters should be up significantly, as they’re compared to the same quarters respectively from last year, when Covid closed much of our economy. 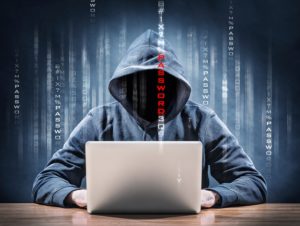 A quick thank you for all who attended our ID Theft/Cyber Crime Webinar last week.  I received a significant amount of positive feedback!

For your information, I did download and pay for the app, “RoboKiller.”  The app was listed on one the handouts from the webinar. I am constantly haunted by Robo-Callers.  It was amazing, all crank calls stopped immediately after the app was installed.  You have total control of the functionality and it also works great for text message solicitations that are linked to ID Theft.