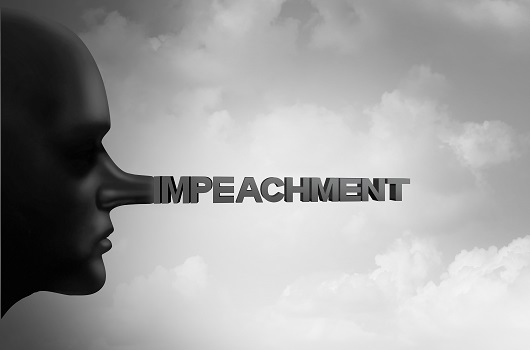 After the turn of the New Year, the US and China are expected to sign “Phase One” of a new trade deal.  While there are many details yet to be learned, we now know that the new round of consumer oriented tariffs that were to go into place yesterday, 12/15, are not happening. 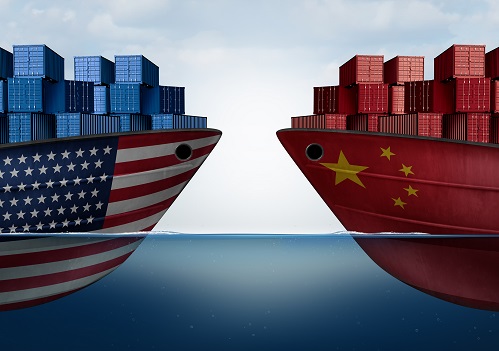 China will apparently step up their purchase of US agricultural product, however the amounts are unclear….. So in the end, it appears that “Phase One” gives us the confidence that for the foreseeable future things won’t get worse, so the markets are probably going to respond positively.

The issue of intellectual property transfers will remain on the table.  My guess is until after the next election.

International equities were given a boost last week as the Conservative Party of Prime Minister Boris Johns won a decisive victory in last Thursday’s U.K. election.  Most people now believe the U.K. will not have a clear path to leave the European Union.

It will be interesting to see what happens as the U.K. leaves.  Many issues to yet to be resolved!

The House Judiciary Committee released its full report on the impeachment of President Donald Trump.  The document, over 600 pages is an explanation in four parts of the committee’s process and justification for recommending two articles of impeachment, abuse of power and obstruction of justice.

It is widely expected, the House of Representatives will vote most likely this week, in favor of impeaching our President.  It will then go to the Senate for a Trial.

My guess is Trump will remain our President, however the Impeachment process will have some lingering impact on our next election…. Good or bad?! YOUR guess!

Fed States they will be on the Sidelines in 2020 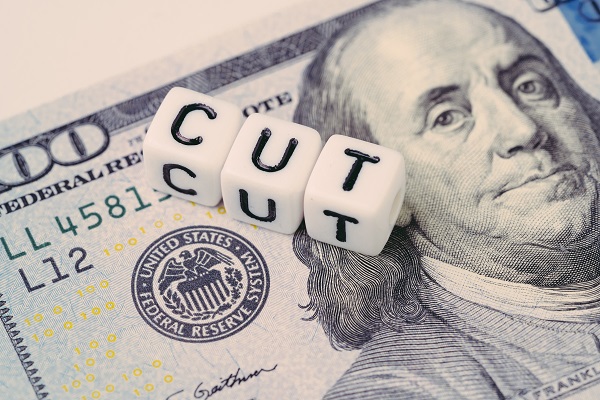 Least shocking of all, our Federal Reserve Chairman stated that the Federal Reserve plans to not make any interest rates moves in 2020.  2020 is obviously an election year and the Fed does not desire to upset the apple cart.

In my opinion, the Fed should not be making this type of forecast.  As an advisor AND investor, I do not trust Jerome Powell, simply because he changes gears so quickly between October 2018 – January 2019, with very little change in the US economic data. He may be one of our biggest risks to the economic expansion going forward.

Markets Melt Higher with All The News!

Bonds remained flat as the 10 Year US Treasury finished the week yielding 1.82%

Over the pond the markets moved significantly higher for the week with the MSCI EAFE rising 1.72% and the Emerging Market stock index up 3.63%.

A spousal benefit can be equal to ½ of the Primary Workers Primary Insurance Amount.

If the spouse was born between 1943 and 1954, what age does he or she need to be to be eligible to collect 50% of the Primary Workers benefit?

As always, please reach out to our office with any Social Security questions related to your situation!

How much did the average parent spend on Holiday shopping in 2018?