Volatile Markets Lead to Mixed Week/China Always in the News! 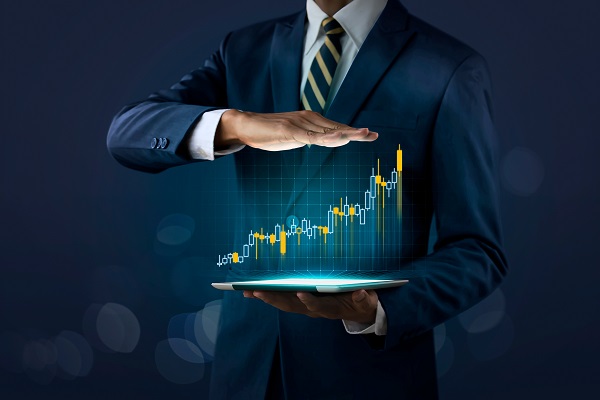 China Always in the News!

Across the pond, the MSCI EAFE International Index was flattish, down slightly by (.07%). The MSCI Emerging Market Index was down (.88%).

China reported 6.5% GDP last week, the slowest expansion since 2009. The Chinese Stock Market is down by double digits year to date, suggesting that the trade war may be impacting them sooner than here in the United States. Interestingly, the Chinese Stock Market, over the last couple of days, is up over 5%. Is it a “dead cat bounce”, or will China’s Market Stock begin to recover? I certainly hope for a recovery!!

The 10 year US Treasury started 2018 with a yield at 2.41%. As of last Friday, the yield is up to 3.20%. My guess is, that a fourth Federal Reserve Rate hike this year is already priced into the Bond Market. The Fed has indicated they will continue to increase rates as the economy is very strong. Do they have it correct? In addition, pressure on rates is increased by the Federal Reserves “reverse” “Quantitative Easing” program. The Fed is now letting up to 60 billion of Treasury Bonds mature without reinvesting into additional Bond purchases. The combination will certainly put pressure on longer rates to increase if this current direction continues. The good news is that you can now obtain a “decent” interest rates on shorter term US Treasury Notes, Bills and Certificates of Deposit.

Bond Market: The Bond Market has been down 3 years over the last 40 years. As of last Friday, October 19, 2018, the Bloomberg Barclays US Aggregate Bond Index is down (2.46%) year-to-date.

7 National Football Teams have been fortunate to win back-to-back Super-bowl Championships. Which is the only team to have achieved that feat twice? Will the Eagles join the 7?

a) The Dallas Cowboys

Over the last year ending June 1, 2018, Floyd earned $285 Million! That’s a Wow! 2nd on the list is Cristiano Ronaldo (Soccer, Portugal) with $108 Million in earnings. LeBron James, leads all US athletes with $85.5 Million