I cannot wait until this entire issue in the rear-view mirror, however there is ONE item I’ll truly miss.  For the last several weeks, driving to my office or anywhere I needed to go was wonderful from a traffic standpoint.  Perhaps it’s me; however I think all of the “crazy” drivers stayed home!

As the weather starts to warm, our temperature to get out and do things is rising even faster.

When I looked at the news down the shore, seeing people stand in line for food on the boardwalk with very little or no social distancing speaks for itself.  I’m not suggesting good or bad, just what I viewed.  Traffic has been steadily increasing over the last couple of weeks.  My guess is more and more states, various types of stores will start to open as no state really wants to be left behind.

From an economic standpoint, this is obviously positive.  The sooner we get out, spend money like crazy, the sooner our economy will recover.  I certainly hope that the decisions our Governors make will have very little downside.  I believe many people will be smart as they venture out, however I also believe many will not.  I’m hoping those that “will not”, don’t cause the masses additional harm.

The 3 TRILLION DOLLAR “HEROES Act” was passed by our House of Representatives.  This massive additional stimulus is designed to provide additional checks to certain income levels as before and extend the additional $600 unemployment through January 2021.  There are many components to this bill however because the Senate Republicans have called the bill “dead on arrival”, the bill, if/when ultimately passed may look very different. 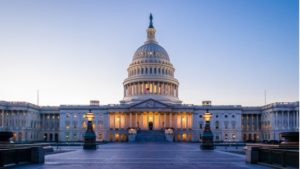 I’ll certainly keep you posted on this one, as our recent blog from March 30th details the prior CARES Act.

What’s been missing is the Velocity of $ MONEY $.  Yes many have received stimulus & unemployment money if qualified however thus far; you’ve been limited how to spend.   When you plan to go to a nice restaurant with friends, you may purchase an item of clothing, pick up a bottle of wine, drive to the restaurant, sometimes pay to park, pay for the meal, and tip the waiter.  Each dollar you part ways will be treated in a similar manner going forward by the recipient and the cycle goes on and on.  The store clerk at the department store, the gas station attendant, the owner of the restaurant, the cook, the waiter, etc.  This is why it’s important to open our economy as soon as reasonably possible.

The stock market received a bolt higher this morning as Moderna reported early stage signs of progress on their COVID 19 drug.  I do believe it’s a matter of time until we have a vaccine.  Hopefully sooner than later!! This optimism, combined with an overall positive attitude stemming from warm weather and a little cabin fever, could put some steam behind the markets for a while. 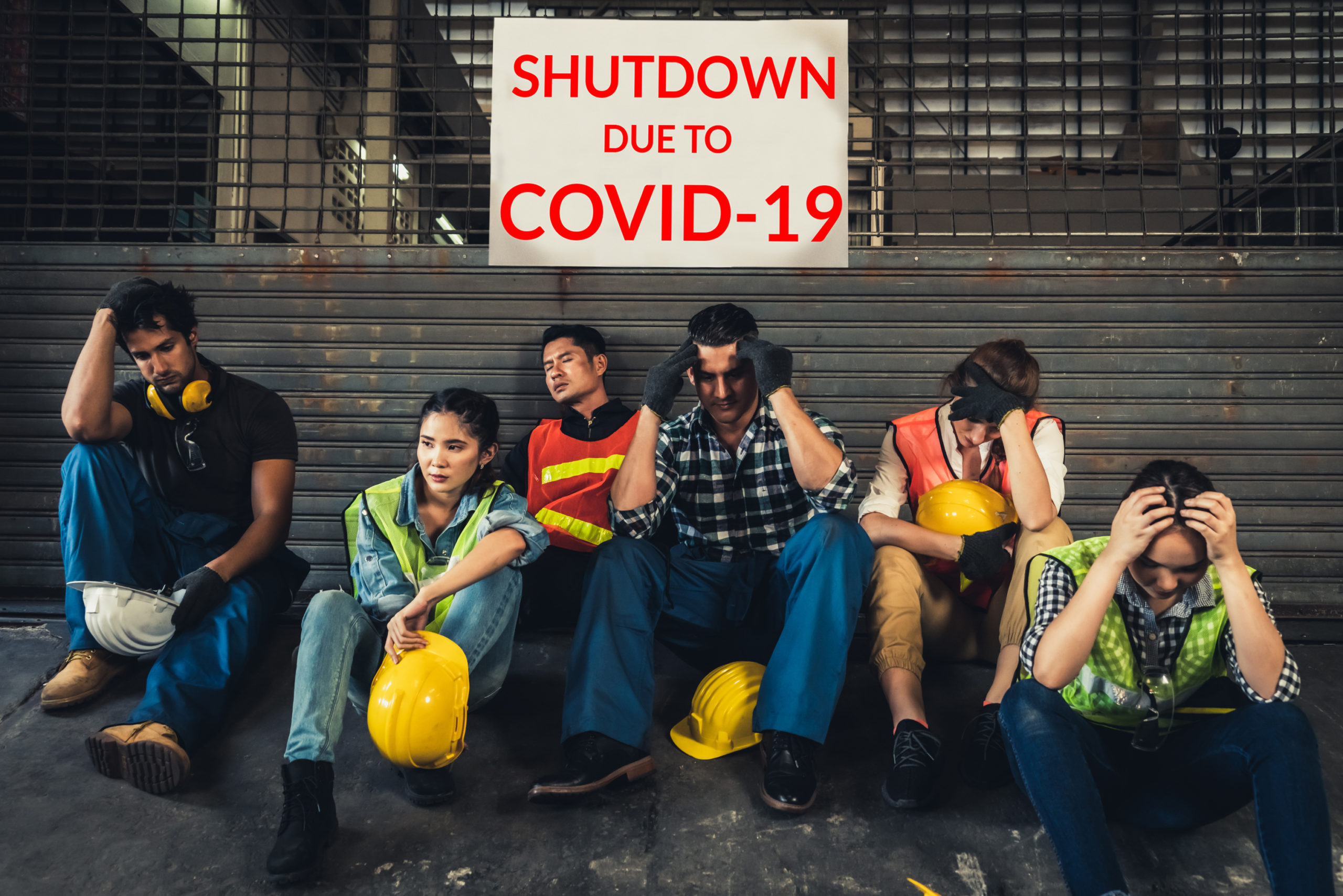 The belief is we’ve seen the worst of weekly unemployment claims which have now totaled approximately 36 Million workers.  It’s been widely forecast we’ll see a very large unemployment number for May, reported in June and GDP for the second quarter will be a very large minus.

The market is attempting to call this situation a speed bump as the belief is our economy will pick up where it left off later in the fourth quarter this year.

Is the stock market correct?  I certainly hope so, however I believe there are many issues that aren’t currently front and center that will need to be addressed!

Share:
PrevPreviousIs It Time to Re-Open the Economy?!
NextHow Will Things Change?!Next