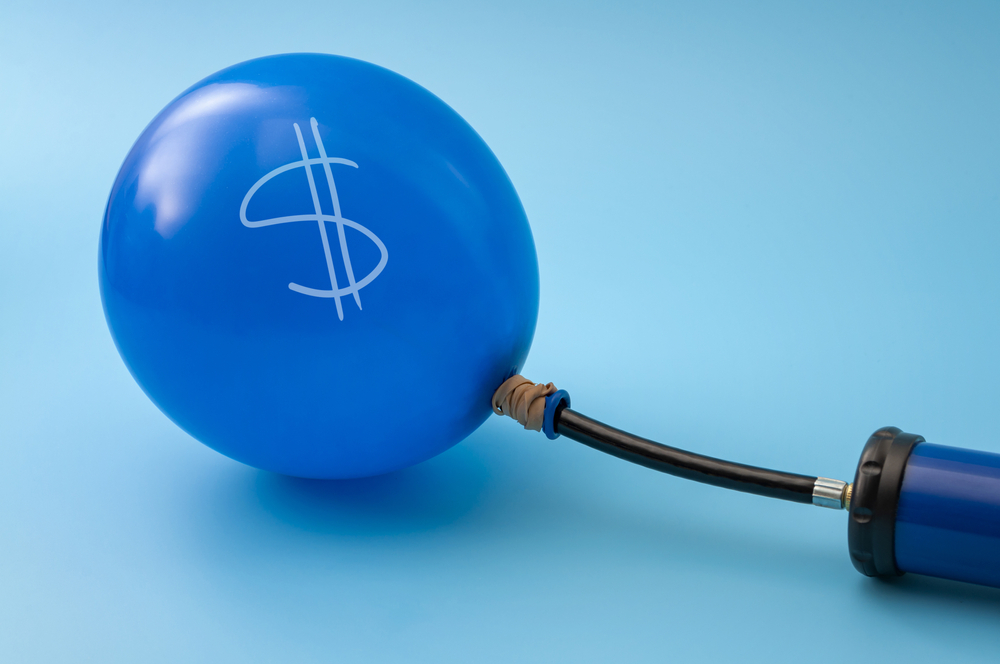 Clearly, we are running far behind in our attempt to bring down inflation.  Last week’s Consumer Price Index (CPI) number was red hot, with an increase of 8.6% over the last 12 months.  That’s a 40-Year high!

We know inflation has been running hot for a while, however the Fed has only raised rates 2 times for a total of .75%.  Is inflation new?

The Fed’s game plan for their meeting this Wednesday is to raise rates another .50%  (this was suggested at the last meeting).  In my opinion, as I suggested a few months back, is for the Fed to step in and raise rates by 1%.  I’m not suggesting that’s the magical answer, however to sum up how I believe investors are viewing Fed President Jerome Powell = NO CONFIDENCE.  There is a huge difference between being highly intellectual and smart.  The current Fed is now making mistake #4 since he took office.

Consumer Sentiment last week hit a record low.  How consumers feel can significantly contribute to how much money is spent.  If consumers start to tighten their belts, corporate earnings estimates will certainly need to be adjusted downward….

The other issue contributing to inflation is the continued bottleneck with supply chains.  A few months back, the automobile industry was beginning to increase their inventory.  That has now reversed.  A TV commercial I saw yesterday featured a local auto dealer saying “come on in and ‘order’ your car! You’ll have it in 2 months.” A few months ago, the same dealer was suggesting he has plenty of current inventory.

I was involved in an auto accident on February 14th.  I still don’t have my Jeep back from the body shop, as they are still waiting for two parts to come in to complete the job.

Is This Time to Buy?

It certainly appears both stocks and bonds will continue in the current downward direction, however this WILL end at some point.  If you have cash on the sidelines, starting to nibble will most likely prove to be beneficial, either later this year or into 2023.

To our clients, if you would like to talk in between our regular meetings, please let Ellen know and she can get you on the calendar. She can be reached at (856) 354-3200 x205, or via email: ellen@retirementrefined.com

If any existing clients have friends/family/neighbors/colleagues who are having concerns, I am happy to offer my services as a sounding board to discuss their situation, as well.