Can we have a calm week? Certainly, doesn’t appear that way! We’ve quickly moved from President’s Trump Tax Return, the Supreme Court Pick, the Debate, and now Trump has the Coronavirus. The media is euphoric!

With everything going on, there is no wonder why investors are concerned? My advice, stop watching the news and stay off Facebook. Probably not going to happen!

What really matters for your money however is the economy continues to improve, as we hopefully get closer to a Covid conclusion. A significant setback that reverses progress would be problematic for the economy.

I think the odds of the economy getting the next stimulus have improved, after much back and forth getting nowhere. With the airlines facing significant pressure, Congress is being pressured to move forward. So far, the Democrats started at $3.4 Trillion, the Republicans at $1.3. Now the Democrats are at $2.2 Trillion, so I think a middle ground will be found. I’m always so curious about how much is added to the bill that really doesn’t have anything to do with the Coronavirus situation. These funds will help the economy to continue to move at least at the current pace of recovery, which has slowed down a bit from the original surge, as expected. 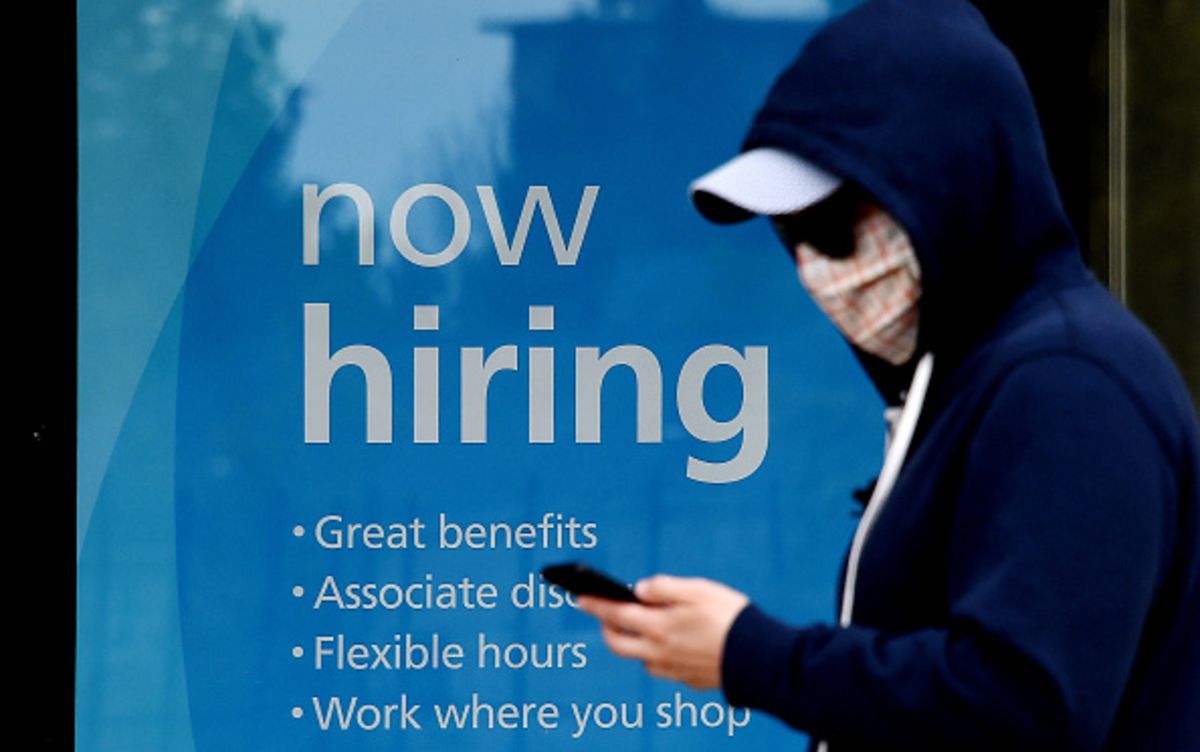 Evidence of the slowdown in recovery was last Friday’s job report – as the US added 661,000 jobs which is the first time this number was below 1 million jobs added since April. Until the economy truly re-opens, we should expect progress to ebb and flow however the belief is the direction will be in the correct direction. Let’s hope so!!!

Markets Up for the Week

International stocks did the same as developed equities rose 1.57% and Emerging Markets up 2.22%

We are 4 weeks and one day, from our 2020 Presidential Election. The White House, the Senate and the House of Representative alignment will certainly determine expectations for investors. What do we know? If the economy has not fully recovered, not too many restrictive policies will be implemented, as it will be difficult to immediately raise corporate taxes when you’re asking corporations to re-hire workers.

If you’re interested in Biden’s tax plan, it’s out there. I spent a few hours over the weekend reviewing the components. It is certainly revenue raising! For the record, I am never in favor of a tax increase during times of economic weakness. I was not in favor of many of Trump’s tax cuts either, however our Corporate Tax Rate was higher than most other countries.

Taxes should be reduced during times of economic weakness to spur a recovery. When the economy is recovering it makes sense to take a realistic look at our fiscal situation and obligations including Medicare, Social Security, Medicaid and others. When it comes time to raise taxes, lets first make sure we meet the obligations promised to our Baby Boomers!!

Share:
PrevPreviousTuesday’s Boxing Match!
NextHow Do I Choose Medicare Coverage When I Retire?Next