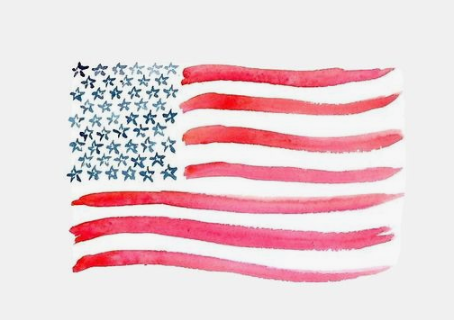 Economic Activity Forced to Slow Down

So much has happened so darn quickly.  Only a handful of weeks ago most people were discussing how much longer the expansion could run, and how much higher stock prices could climb.  I certainly agree that stocks were moving up more than deserved.

When I left my office last Friday, temporarily breathing a “little” sigh of relief, I stopped at my local supermarket, ShopRite, Union Mill Road in Mount Laurel.  It was the 1st time that I actually had to drive around the parking lot a 2nd time to find a parking space.  I didn’t need any paper products however I made sure to take a peak.  As you know, not 1 roll of toilet paper….  Not 1 roll of paper towels.  Most else in the store appeared to be well stocked although you could see the food flying off the shelves.  Homes must be very large to store the massive amounts of supplies purchased!

Then on Saturday night, I did go out (you may think I’m nuts) to dinner at Café Aldo in Cherry Hill.  If you’ve been there, you know it’s typically very full on just about any night, including Mondays.  I estimate that less than 1/3 of the tables were full.

A week ago, I learned that the wedding I was to attend in New York City for this coming weekend was cancelled.  300 attendees, many flying in…..  The rehearsal dinner Friday evening at The Plaza, the black-tie wedding Saturday evening at “The Pierre,” and a brunch on Sunday. I feel bad for the bride and groom however just think about the lost commerce on just this little event!!  At least 150 rooms no longer booked, cancelled flights, meals, parking, tips, etc…..

This weekend I also pushed back a vacation that was scheduled for March 27th for a while. I mention all this because what is rather obvious, we are shutting down commerce to a large degree to contain this virus.  Are we going too far?  Are we doing enough?  I certainly wish I had the answer.

So, Where’s the Bottom?

Companies are obviously going to be reducing revenue and profit estimates.  This information is a major component of how stocks are priced each day.  Not knowing when the virus will be contained or when Commerce will be permitted to fully resume, makes it very difficult to assess a company’s real daily value which combined with absolute panic is causing the markets to fall very quickly. 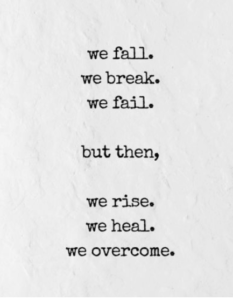 I certainly understand that even having your money positioned properly based on your financial situation, economic and investing fundamentals, it’s hard to sit back and watch.  I don’t need to remind you about the media.  We simply can’t escape the news and the impact it has on your thoughts, friends, co-workers and family.

Keep a sound mind & remember that we, in the United States, have an amazingly high propensity to enjoy spending money to enjoy ourselves.  When commerce resumes, that spending/enjoyment, I believe will immediately increase economic activity, and we’ll look back at this as another major obstacle we’ve overcome.  We’ve survived then thrived through 9/11, the Mortgage/Housing craziness and we’ll do the same this time.

The Fed (Should you Fight?)

Over the weekend the Federal Reserve, led by Chairman Jerome Powell reduced its benchmark interest rates by a full 1% to 0.  The Fed will also begin purchasing $700 billion of US Treasuries and Mortgage-backed securities.  This is a massive move in a single day for the Fed and was met with the Futures market tumbling immediately after the announcement.

The old-adage is that you simply “don’t fight the Fed”.  This was a major saying in 2008 and 2009 and back then, it was correct.  The markets and economy climbed to record highs with the assistance of Federal Reserve actions.  Will this hold true this time around?  I think the Fed will throw all ammunition into the ring until the virus is contained and economic activity picks up, helping markets recover.

What is different this time is we are being told to stay home as more and more is being forced to temporarily shut down.  Until this ends, even the Federal Reserve is going to be challenged. 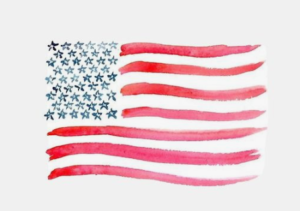