Markets Down for 3rd Week & US Manufacturing Data 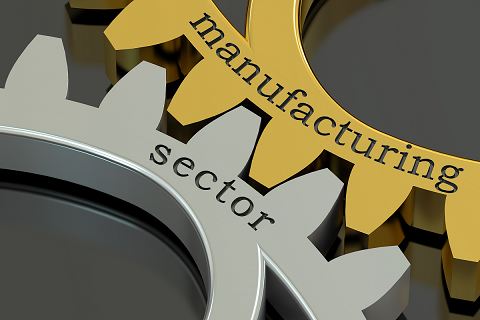 Markets Down for 3rd Week

Last week brought in a bit of volatility as the 2nd straight month of a weak Manufacturing report sent the S&P 500 down 3% between last Tuesday and Wednesday. The market was mostly saved for the week when last Friday’s employment data was weaker than expected, however that made market participants believe the odds of another Federal Reserve Rate hike in October is somewhat of a certainty. This propelled the markets higher on Friday!

Over the pond, the MSCI EAFE Developed Market International Index slumped (2.16%) and the Emerging Market stock index down (.46%)

Bonds, as expected, based on the direction of stocks and the pressure for lower rates, rose .81% as indicated by the Barclay’s Aggregate Bond Index. 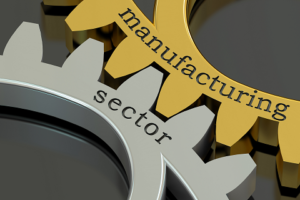 The United States ISM Manufacturing and Nonmanufacturing indexes are reported monthly.  Any numbers over 50 indicate expansion, and anything under indicate contraction.

The ISM Manufacturing number last week was reported at 47.8 following the prior months reading of 49.1.  Manufacturing is currently slowing because of both a slowing global economy, and the uncertainty of the outcome from our trade negotiations with China and other countries.

The ISM Nonmanufacturing number or the services number came out at 52.6, however down sharply from the prior month reading of 56.4%.

These 2 sets of data contributed to the mid-week market volatility.

Last Friday’s monthly employment report showed the US unemployment rate down to a 50 year low of 3.5%; however the monthly job creation number came in at 136,000, below consensus. Wage growth which has been over 3% most recently fell below 3 to 2.9%.

So why is job growth slowing?  In my opinion, it’s rather simple.  Until we have trade clarity, corporations will most likely remain reluctant to take on new projects, expand and hire new workers.  The hiring that is taking place is mostly like to replace retiring and deceased workers.

This Thursday, October 10th, the Social Security Administration will announce how much your Social Security Benefits will rise for 2020.  The preliminary estimates range between 1.6% and 1.8%.

Whether you are single, married, divorced, or a widow(er), understanding your options and how they intertwine with the balance of your financial situation can add significant value to your retirement years.

For more information on our upcoming Social Security Workshop at the Moorestown Library (October 15th),
CLICK HERE TO LEARN MORE

Question of the Week… – IMPEACHMENT

Two US presidents have been impeached by the House of Representatives however acquitted by the Senate.  Which of the following presidents were impeached and acquitted?

The amount one’s Social Security will increase annually is based on CPI-U based on the 12 month period ending September 30th of each year.  Any increase will be reflected in your check the following January.    COLA’s started based on Social Security Amendments in 1972 and began in 1975.

The question is, what has been the average annual cost of living increase for Social Security Benefits?