Markets March Higher to End of Decade! & A Pay It Forward Story… 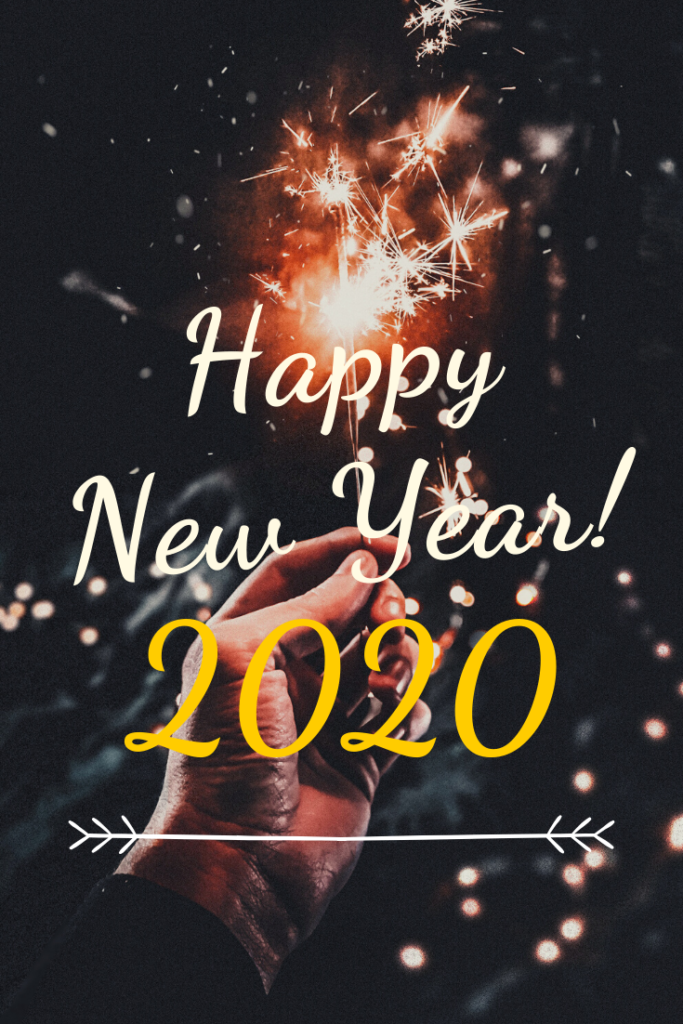 Wow, the end of the decade!  Do you remember where you/we were a decade ago, on December 31st 2009?  I certainly don’t need to remind anybody of the state of the economy at that point compared to today.  So much has happened and I’ll leave the media the opportunity to report the dramatic.

The much larger and more important question; what will happen over the next ten years?  We’ll live through 3 Presidential Elections, many of you will retire or continuing your retirement.  Interest rates probably will not be where there are today. 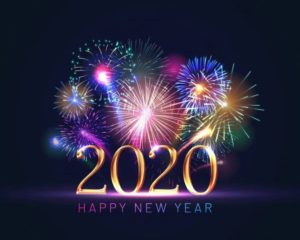 Will the stock markets rise in a similar fashion as the current, ending decade?  Most likely not, in my opinion, however it does not mean the decade won’t reward investors.  For a good point of reference, if you go back to the 10 year period beginning December 31st 1999, ending December 31st, 2009, the S&P 500, including reinvested dividends, had an annual return of (.95%).  Yes, so for the decade the index lost money.  However there were many other parts of the markets that had very positive 10 year returns.  US Small and Mid- Caps posted positive returns as did many parts of the international world, both Developed and Emerging Markets Equities.  Bonds as measured by one of our major bond indexes returned over 6% per year.  Certainly adds fuel to the fire that a proper Asset Allocation of your investments is so very important in any economic/market environment.

For the past week, markets moved higher as the Dow and S&P 500 rose .6%.  The Nasdaq Composite rose .9%.  Certainly looks like we’ll either close the year at, or very close to, an all-time high!

It appears we’ll sign a “Phase 1” trade deal with China after the 1st of the New Year.  Why is this important?  China has a 14 trillion dollar economy, which represents approximately 16% of the $86 trillion dollar global economy.  China’s impact today is much more significant than 10 years ago…. China does not need to continuing growing at 6% per year to have a major league impact on the global economy and the global markets.

Just in case you’re not aware, the population in China in 2019 is approximately 1.4 BILLION compared to the US of 330 Million.

The need for healthcare, finance, IT, and many other industries is significant and the opportunity for US companies to compete there is imperative.

On December 26th, as I was driving into the gym, I realized I could not find my wallet…. Yes it’s a worse thought than losing your cell phone.  I searched everywhere, thought through my steps, woke my girlfriend asking her to look, etc…. I went on the apps on my phone for my credit and debit cards, realizing how easy it is to cancel the cards and report them lost, however I decided to wait.  In my wallet: my driver’s license, health insurance card, credit and debit cards, $150 cash and 2 gift cards for $100 each.  I rarely carry that amount of “stuff” in my wallet.  My plan was that after I dropped my mom off at her Doctor’s appointment, I would begin cancelling my cards and dealing with reordering, etc.  As we were pulling in to mom’s appointment, I received a call from a number I didn’t recognize howeve 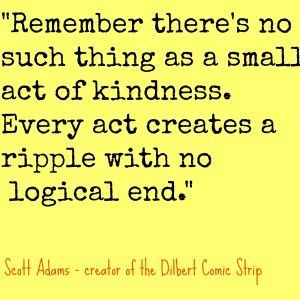 r,  I decided to answer it. A woman said, “Is this Paul Levin?!”  I said “yes…” reluctantly thinking it is another spam call.  She asked: “Did you lose something?” I couldn’t believe what I was hearing! I said, thankfully “You found my wallet?!” The woman then explained she was walking her dog around the complex where my girlfriend lives, and found it! She said she would leave it at the leasing office when they open at 10:00.  I couldn’t even begin to express my warmest gratitude to her!!!  I have never lost my wallet prior, and certainly didn’t think anyone would be so gracious.  I told her to please take one of the gift cards as I’m so appreciative.  She said thank you, but no thank you. At 10:00 am, I arrived at the leasing office, the leasing agent asked me to prove who I am and handed me my wallet with all contents fully intact.  I attempted to give her something to leave for the woman.  She refused… the woman who found the wallet said she would not accept anything and to tell me to just simply “pay it forward!”

I had and still have the warmest feeling!

As the year and decade change on Tuesday at 12 midnight, I wish all of you a very Safe, Healthy and Happy New Year.  If each and everyone one of us can “pay it forward”, I believe all of our lives will be so enriched in 2020.

See you next year!! 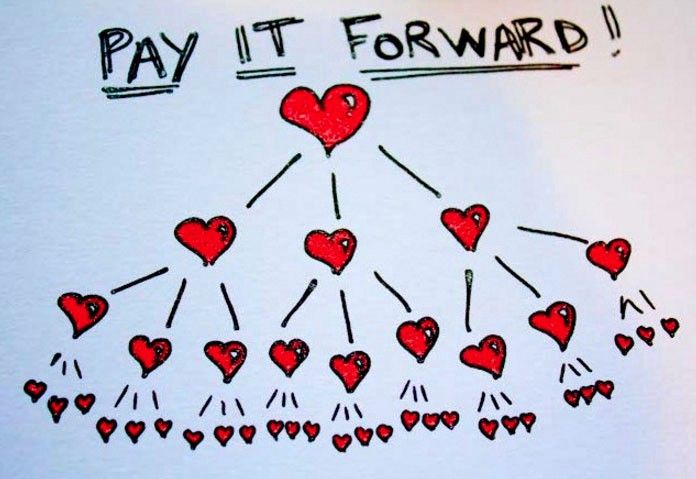