Markets Take it on the Chin…. 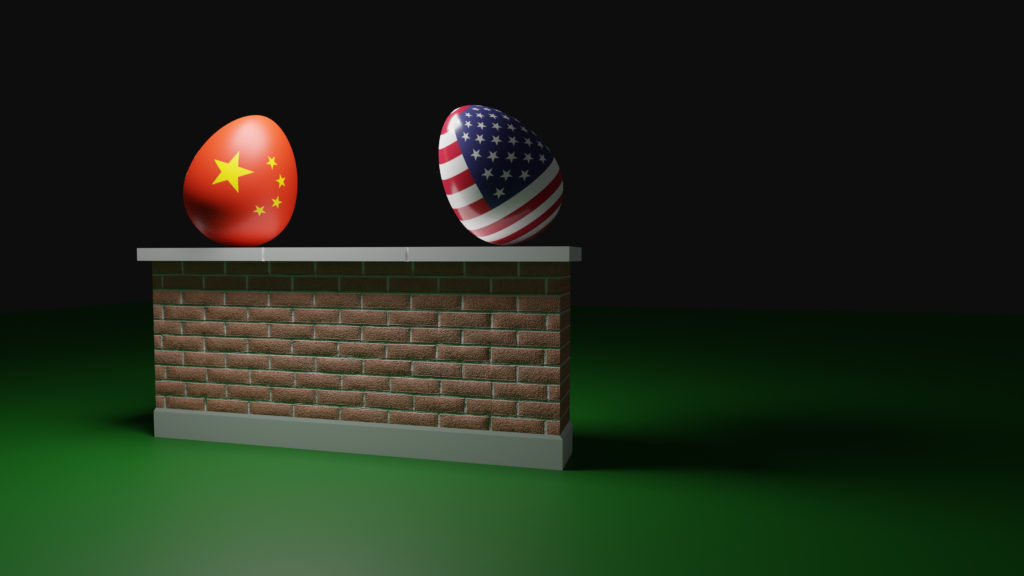 Markets Take It on the Chin

Another crazy week in the markets!  The major indexes are down 4 weeks in a row.  Well, it’s August, Global growth appears to be slowing (at least temporarily), interest rates have moved significantly lower, and who really knows what is going on with our Trade War!  This is a great recipe for lower stock prices… for now.

The International Developed World has been reporting slowing economies for a while now.

My belief is that much of the appearance of Global Growth slowing is a direct and indirect result from our Trade War with China.  Major corporations around the world simply cannot make strategic decisions with the uncertainties over US/China, so they are either sitting on their cash and/or going to buy back their own stock, when attractive to do so.   I believe the hiring that we’ve seen this year is simply necessary hiring.  Job creation has slowed significantly from 2018 into 2019.

The large bright spot has been the US consumer!  We are employed AND spending money, no doubt!  The fear is that if the Trade War doesn’t getting settled anytime soon, the lack of confidence that exists in the business world will trickle onto the consumer.  Additionally, if the tariffs start to reduce profitability further, the wonderful US employment situation could change and US corporations must do what they need to do. 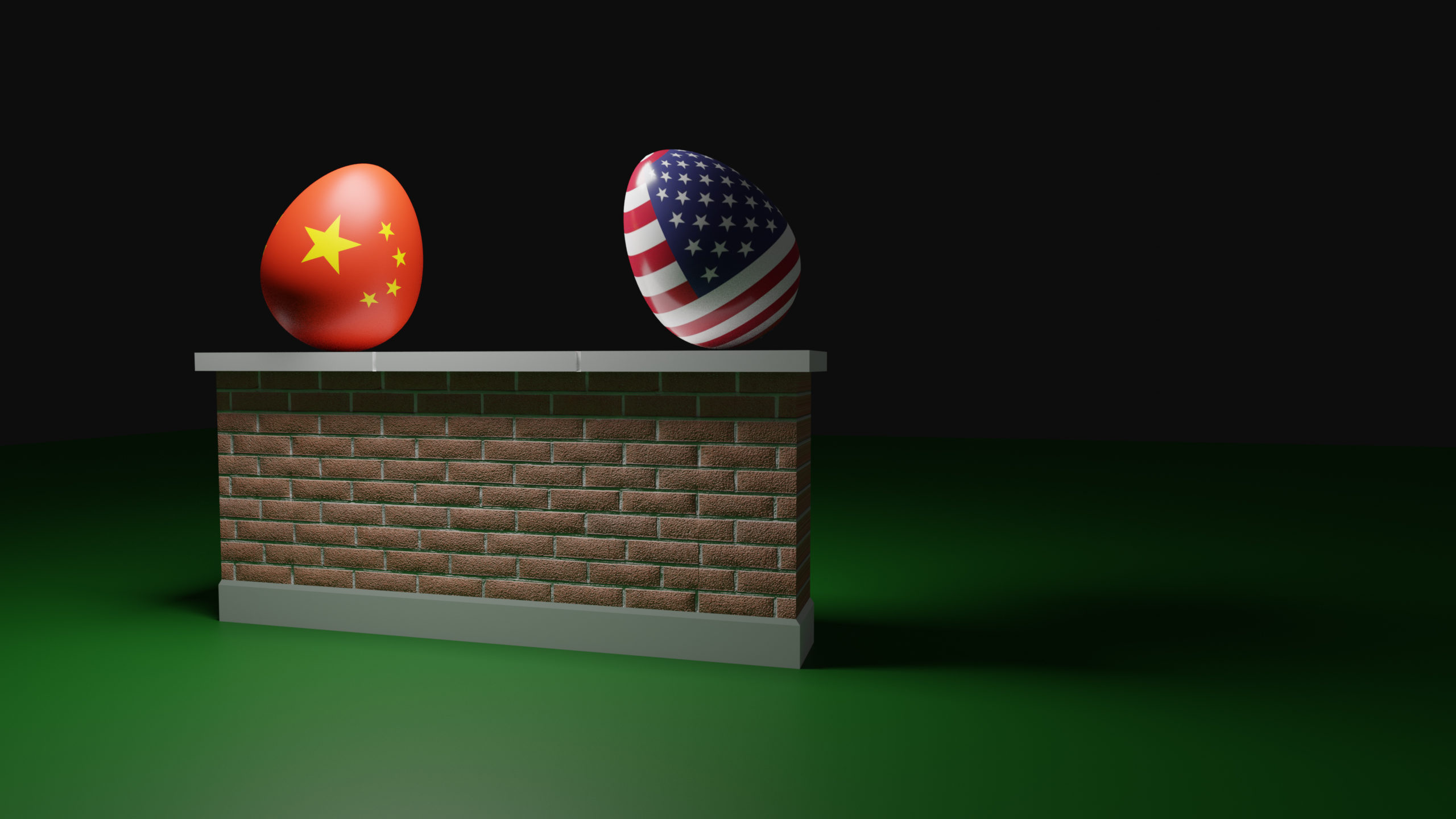 I was driving into the office this morning, listening to CNBC on my radio (which is a Monday through Friday ritual) and the commentator said that the population of the Chinese Middle Class is larger than the entire population of the United States.   So, if you’re a company doing business in China, it’s not so easy to just pick up, leave and find alternatives.  If you leave China, they may simply shut you out from doing business there, PERIOD.  So much easier said than done, as recently suggested.

Last Friday, China responded to the last round of US imposed tariffs by imposing Chines tariffs on 75 Billion of US imports.  This of course, contributed to leading our markets down on Friday; we had us finish in the red for the week. I woke up in the middle of the night, checked the futures market and they were down between 100 and 200 points on the Dow.  By the time I got up, the futures had reversed and were positive between 100 and 250 points.  President Trump said that China has called the US and wants to again negotiate. Negotiating with China, is certainly above my pay grade, however it’s getting a little old as the tariff situation gains more negative  impact, the markets fall.  When President Trump suggests a deal is in the works, the markets rally.

A lot of noise last week, from Jackson Hole, Negative US Manufacturing Data, and an inverted yield curve sent the markets down with the S&P 500 down (1.42%), the Dow (.98%), the Nasdaq Composite slipping (1.83%) and the Russel 2000 Small Cap Index (2.27%).  Last Friday, there was no equity place to really hide however over the pond, for the week the equity markets finished slightly higher.

It’s amazing to me how many commentators are explaining that the inverted yield curve is different this time and it will not lead to a recession.  No predictions here of course, however I hope they’re correct.  Eventually we will have a recession, whether it’s a result of the current situation of some other occurrence in the future.

Which of the following services is NOT typically covered by Medicare?

What was the Philadelphia Eagles first season in the NFL?