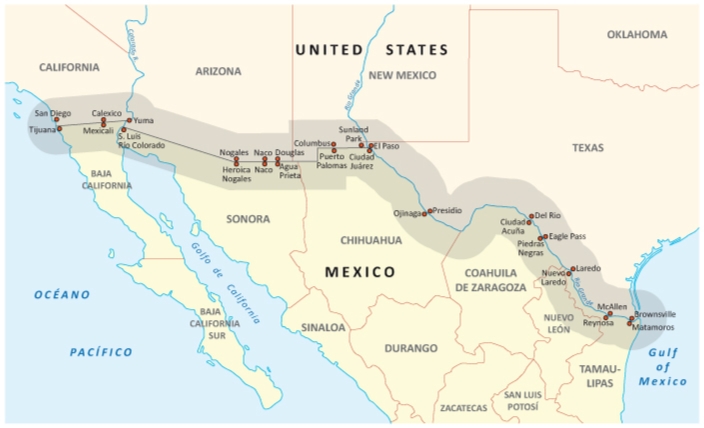 What really matters to the markets?  Does the fact that we in the US are paying more for Chinese Goods matter?  Does it matter that we apparently have a new agreement with Mexico?  It all comes down to how these issues impact corporate earnings (profits).  So far, the market seems to believe the impact is negligible as the markets are only a few inches from once again, reaching their all-time highs.

Over the weekend, we learned we have a new agreement with Mexico, so the new Tariffs will not go into place.  The details have not been released as of now.  From my experience, the devil is always in the details.  It was reported that if Mexico does not comply, tariffs will be implemented. 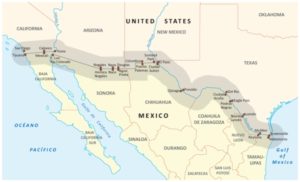 Over the pond in China, we appear to be in a stalemate, with negotiations stopped.  According to reports we were 90% on the way to a deal and then the Chinese decided to change some of the agreed upon terms.  There are no negotiations scheduled until the 2 leaders meet again   June 28th, at the G-20 Summit to be held in Osaka, Japan.  It was reported over the weekend, that we will not hesitate to again increase tariffs on Chinese imports and the possibility is real that we may see ALL Chinese goods coming into the US having tariffs.

With all of the issues out there, why are Markets again approaching all-time highs?  Two major reasons in my opinion.  One, the futures market is placing an 86% probability of either a 25 or 50 basis point rate cut at the Federal Reserve’s July meeting.  Second, the unemployment rate, reported last Friday stands at 3.6%, a 49 year low so a lot of money is being spent here in the US on goods and services.  Proof, I was at dinner in Atlantic City on Saturday night at Bobby Flay’s Restaurant.  No open tables and pricing is certainly not a bargain.  We are not hesitating to part ways with our money, so this tends to bode well for corporate profits.  By the way, the Filet was awesome and worth every dollar.  The people watching was as good as the steak!!

Last week witnessed the markets rebounding after a bit of a lull.  For the week, the Dow increased 4.77%, the S&P 500 4.46%.  The Small Cap Russell 2000 moved higher by 3.36% and the Nasdaq Composite rose 3.9%.  The International Markets didn’t do quite as well, however the MSCI EAFE Developed International Market Index was higher by 3.24%.

It’s also nice to see relief at the gas pump over the last couple of weeks as the price of Oil finished last Friday at $53.99 down 14.71% from the April high.

Smart Phones!  In 2018, 1.56 billion Smart Phones were sold worldwide.  Which of the following 3 companies had the highest number of shipments holding a 20.9% market share?

The question is what types of income will offset your Own Social Security Retirement Benefit?