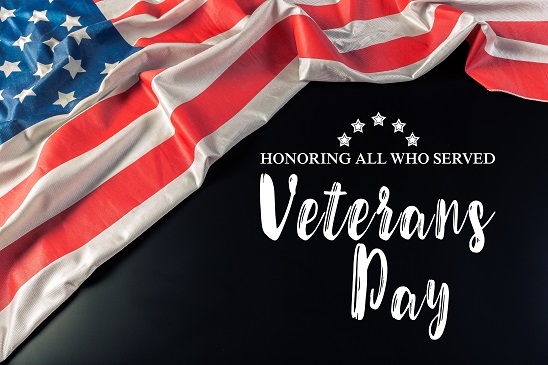 Now that we have a divided Congress, what will happen over the next 2 years? Many Market participants believe a divided Congress will mean gridlock in Washington, where not much gets done. I certainly don’t believe we’ll see additional tax cuts! Over the weekend, the House Democrats indicated they will demand to see President Trump’s Income Tax Return. This will make for interesting news going forward.

With the Mid-Terms out of the way, the Market responded with relief taking the indexes higher. For the week, the Dow gained 2.19%, the S&P rose 2.95%. The NASDAQ composite gained 2.1% and the Russell 2000 Small Cap Index was flat, rising just .12%.

How will holiday shopping (spending) fare for this season? My guess is very strong, as unemployment is at historic lows and people are certainly not bashful to part ways with their paychecks. Add in the fact, the Oil prices have dropped significantly, which should add more disposable income for holiday season enjoyment.

Looking forward into next year, I have to wonder how much and when will the tariff situation impact Corporate Earnings. Many say, we’ll start to see, when the 4th quarter reports are released in January of 2019. The latest round of Chinese tariffs that were implemented at 10% will automatically increase to 25% January 1st.   Will this concerning situation find a solution or will we end up placing tariffs on all Chinese imported goods? As always, time will tell!!

Last week, as widely expected, the Federal Reserve left interest rates unchanged. However, the Fed did signal they believe the economy is very strong and remain on the same path. Looks like we’ll have a rate increase in December which I believe is already priced into the market, however what happens next year will be significant, in my opinion. If the Fed raises rates 3 or 4 times next year, most likely we’ll see even higher mortgage, consumer loan and Corporate borrowing rates. The housing markets have already started to slow down and if Corporate borrowing costs increase next year, in addition to rising wages, that can certainly pressure profits. Will consumer spending be enough to overcome higher corporate input costs, we’ll see!!

Taxes: Individual income taxes paid by American taxpayers would have to increase by 46% in order to eliminate our $779 billion deficit from fiscal year 2018. (Source: Treasury Department)

Question of the Week – Veterans Day

Thank you to all who have served!

As of year 2014, there were 19.3 million military Veterans in the United States. Of those, how many of our Veterans are female?

The interest cost on US Debt is forecast to rise in 2023 to $619 Billion. In Fiscal Year 2018, the interest cost is the 5th largest Federal expenditure behind Social Security, Military spending, Medicare and Medicaid.