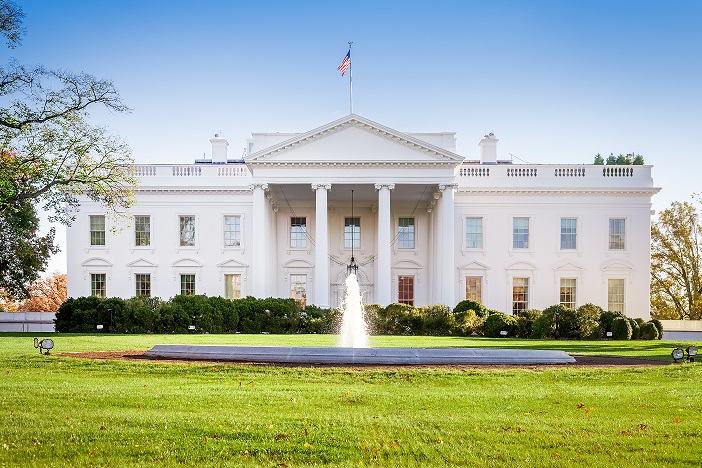 *Please forgive the delay in posting, as we had an issue with the program which has been resolved*

Today is Monday, February 18th, 2019, President’s Day. The Markets and most governmental agencies are closed for observance of this special day. I find it interesting to reflect on the impact that each President has had during my adult life. Ronald Reagan, George H. Bush, Bill Clinton, George W. Bush, Barack Obama and Donald Trump have served during my time. I could write several pages……

Last week the U.S. Stock Market Indexes all rose, reflecting optimism that we will end up with a deal with China, the Government will remain open and earnings are not as negative as some of the pessimists were forecasting.

Across the pond, the gains were not as impressive, with the EAFE International Index rising 1.42% and the Emerging Market Equity Index up a modest .33%.

Where is the Market Headed Now?

In my opinion, the Markets are moving up because of a few factors:

1) The Federal Reserve has indicated patience with future rates hikes

2) Another Government Shutdown appears to be avoided.

3) The rhetoric on the US/China Trade issue is that we are moving forward in a positive direction and a “deal” is in the near future.

4) The belief, Corporate Earnings in 2019 will not be as bad as previous thought.

5) The 4th Quarter 2018 Market sell-off was steeper than deserved, at that time.

6) Many believe the “Brexit” issue will not slow the Global Economy significantly.

7) GDP estimates around the world are still in the positive.

8) Most are not predicting a recession in 2019. (Keep in mind that most Economists never accurately get this correct)

For the Markets to continue to elevate higher, the above factors need to continue in the same positive direction. What will really happen? I suggest more volatility ahead, in both directions, as new information tends to magnify Market moves during this stage of the economic cycle.

A well-positioned Asset Allocation centered specifically around your income needs and financial circumstances tends to provide peace of mind and is strongly recommended.

A United States President has to travel extensively. Which US President set a record for making 133 trips abroad?

What was the highest Federal Tax Rate during that period of time?

Correct answer is – e) None of the above