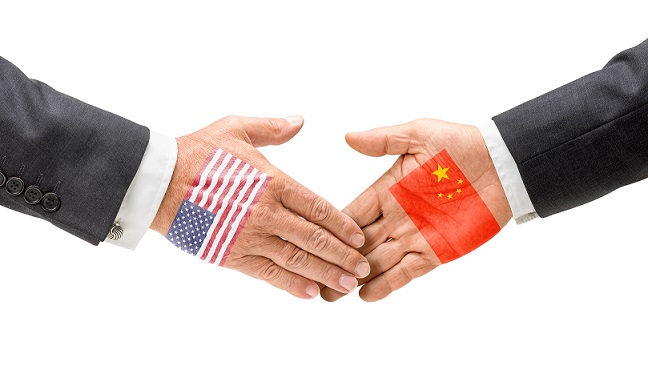 Watching the news detail the life of George HW Bush made me conclude, “He lived a wonderful, full life”. From serving in the United States Navy, Captain of the Yale University Baseball Team, the 41st President of the United States, and of course, Father and Husband. Rest in Peace!

Federal Reserve/US China – Walk It Back!

The financial news media has been saying, the Market needs 2 shots in the arm to move higher. Both happened as our Federal Reserve Chairperson, Jerome Powell changed his previous interest rate comments; the Fed Funds rate was nowhere near neutral; to, we are now close to neutral. This sent our Stock Market Indexes flying higher for the week. Over the weekend, we learned that the US and China will postpone the January 1, 2019 increase from 10% to 25% on the last round of $200 Billion of Chinese Imports. 90 days is now the bogey, where negotiations will be on-going, attempting to resolve the issues including tariffs, agriculture, intellectual property rights, among others. As of this writing, the futures Markets are indicating a strong continuation of last week’s Market gains.

Over the pond, we witnessed the MSCI EAFE International Index rise .97% and the Emerging Market Stock Index rise 2.65%.

Interest Rates decreased for the week with the 10 year US Treasury yield closing @ 3.01% last Friday, down from 3.04% the prior week.

Economic Expansion: The US economy has now been expanding for 113 months (no recession), the 2nd longest in history. The economy has been in recession 20% of the months over the last 100 years (Source: National Bureau of Economic Research)

This week features a plethora of information starting with US Manufacturing Reports to US Non-Manufacturing Reports, ending the week with the very important jobs report. Will prove to be very interesting how these reports impact the Markets in light of the Federal Reserve and the US China news over the weekend.

Who is the longest service Federal Reserve Chairperson? One hint, he served for over 2 Presidents!

What are the requirements to make a Roth IRA Conversion?

b) Have earned income under certain limits

d) All of the above