A Week to Forget! Markets did not Celebrate! 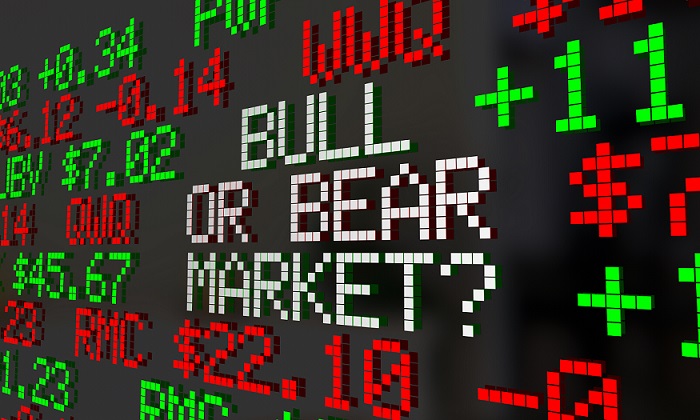 A Week to Forget! Markets did not Celebrate!

So much, so quick, in last week’s short trading week. Oil dropped over 10%, Holiday spending surged, as we expected, Stock Markets took it on the chin, and on Sunday, we learned that Brexit plans are now getting ready for a vote on December 11.

Bonds were relatively flat, as the Barclays Aggregate Bond Index was up a slight .03%.

Over the pond, the pressure was not as bad, as the MSCI EAFE International Index was down (1.09%) and the MSCI Emerging Market Index down (1.73%).

A little early to say this is a record year, however it’s starting out that way. “Black Friday” pulled in over $6 billion in online sales, up over 23% from last year. It was the first Friday after Thanksgiving to see more than $2 billion in sales coming directly from smartphones. Retailers have been focusing on improving their smartphone on-line purchasing experience and it’s showing positive results.

Sales on Thanksgiving Day totaled $3.7 billion, up 28% from a year ago.

Certainly low unemployment, rising wages, and lower gas prices have all contributed to this increase in consumer spending. Will these records continue? My guess is most likely yes!

A preliminary agreement will be voted by the U.K. Parliament on December 11th, with a deadline to leave the EU on March 29, 2019. There already is significant speculation about whether the vote will pass and what happens thereafter.

If the vote passes, the U.K. will stop being a member of the European Union on March 29th. The U.K. and the E.U. will enter a transition period where they will negotiate their future relationship, certainly including all important trade arrangements. The transition is slated to last until the end of 2020. Apparently, there is provision to extend the transition for another 2 years.

If the vote does not pass, which many believe will happen, the government can attempt to extend to March 29th. To do so, the U.K. will have to ask the EU for permission and the 27 countries would have to accept the request unanimously. The other possibility of a no vote is, the U.K. would leave without a deal. This will cause significant uncertainty on many fronts.

This is certainly an issue to keep our thumb on. My guess, this will have either a positive or negative impact on the Global Markets in 2019.

Our Debt Service: The Congressional Budget Office (CBO) estimates that interest paid on our National Debt will increase from $390 billion in fiscal year 2019 to $915 billion in 2028. That is 9.9% per year increase for the next 9 years. That is definitely a WOW!

Medicare Out of Pocket Costs: Medicare beneficiaries are still responsible for an average of $5,503 per year in out-of-pocket health care spending and may increase to $7,877 per year by 2030 according the Kaiser Family Foundation. Perhaps a reason to attend one our upcoming Medicare Workshops.

What are the requirements to make a Roth IRA Conversion?

b) Have earned income under certain limits

d) All of the above

What is the average amount of calories consumed during Thanksgiving?