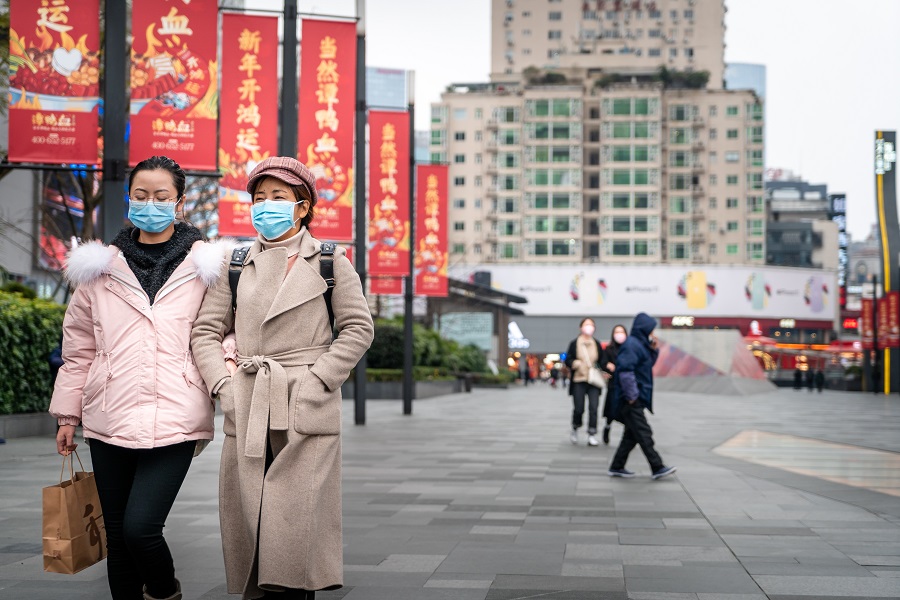 As I’m writing this week’s blog, the futures market is down over 750 points on the Dow Jones Industrial Average. 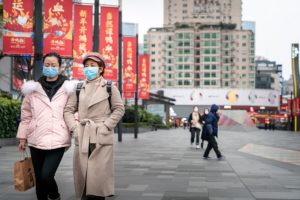 Over the weekend, several new cases of the Coronavirus were reported in South Korea and Italy suggesting, up to this point, we are not in control of the situation and can expect this to get a bit worse before it gets better.  Will this impact global growth!?  I think the answer is yes, however how much, is now the real question!

Last week Apple announced that revenue in the current quarter would be lower because of the virus.  Certainly no surprise here!  Guessing we’ll start hearing from many more companies how this will impact their bottom lines.  Will they know how much?  No way at this point!

Bonds on the other hand rose by .57% as indicated by the Barclay’s Aggregate Bond Index.  This index is now up 2.47% year to date, and today will most likely go higher.  Last Friday, the US 10 Year Treasury Bond Yield closed at 1.48% down from 1.59% a week prior.  As of this moment the 10 Year Yield is down to 1.389% as the stock futures are plummeting.

The Aggregate Bond Index is now up over 10% in the last 52 weeks however the yield is a mere 1.99%.  So your 10% return is mostly because interest rates have gone downward.  If rates reverse course and go higher, that 10% return will evaporate much quicker than the rise.

Rising rates certainly don’t appear likely any time soon, however if and when they do reverse course it can spell much difficulty for both bonds and stocks!

I was able to watch the first hour or so of last week’s democratic debate.  Boy did the candidates go after Bloomberg!!!!  Did he fight back?  Not too much punch in his gloves last week.  How will he do at this week’s debate?  I’m guessing he may be more aggressive in his responses and attacks.  Perhaps he’s counting on his wallet to carry him forward, and not the television debates.  Let’s face it…. money can go a long way in a Presidential Election. 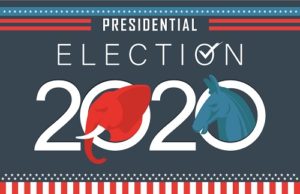 The Nevada caucus showed a clear winner in candidate Senator Bernie Sanders.  Sanders is courting the younger vote, promising to forgive college indebtedness and to offer free college.  That will certainly appeal to younger US citizens.  What I really don’t understand is what is meant by “economic equality?”  I certainly believe we all should have the same opportunities in life and there are issues that need to be improved.

Does economic equality mean all of us should have the same balances in our 401K’s, the same nice home residence, be able to eat at the same restaurants and own the same cars and boats?

I obviously believe in capitalism and that you create your own opportunities in life.  I do however, strongly believe we need to take care of our solvency issues including Social Security, Medicare, Medicaid and our escalating 27 Trillion Dollars of Debt.

How will all of this eventually get settled?  It will take the President, the House of Representatives and the Senate to work together placing the interest of the US Citizens FIRST!

When will this happen?  I certainly hope in my lifetime!