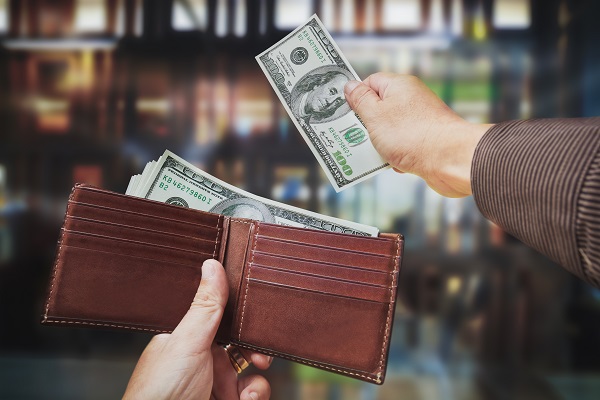 The news of President Elect Biden’s new rescue $1.9 Trillion plan could not keep the markets moving higher last week.  Perhaps, progress about the vaccine distribution process is starting to concern the markets a bit.

The markets have been fixated on monetary (the Fed) and economic stimulus since 2009.  More and more each year to keep the economy moving forward.  Increased deficit spending is a complete political addiction.  Give any politician, a Republican or Democrat, a checkbook that has the ability to keep printing money and well, ah!  We have all benefited however, as our investments are much higher than prior to the Great Recession of 2008-2009.

I certainly believe stimulus IS necessary until we can find a way to safely distribute the vaccinations that are required to enable us to resume life.  I cannot however, understand why Trump, and now Biden, would send checks, whether they are $600, $1400 or $2000 to people who are fully employed or retired.  Seems to me that money could be much more targeted to help those who really need it.  We tend as a country to not learn from our mistakes! 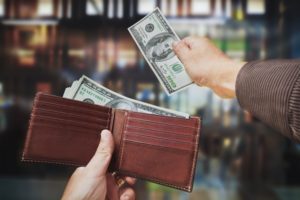 Bond yields retreated slightly with the 10-year US Treasury yielding 1.10%.

President Biden and the Democrats in Control 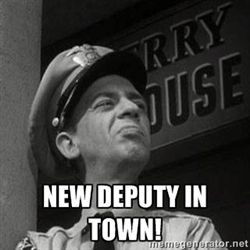 With the Democrats holding majorities in both the Senate and the House of Representatives, we can certainly expect some things to change.  Change always happens when one party is in control.

My guess is that President Biden’s new stimulus package will be passed in February or March and be somewhere well over $1 Trillion.  I also believe that many regulations throughout several industries will change.  We may even receive more stimulus this year towards our fight with the Coronavirus, and then an Infrastructure Bill.

All this money will find its way into the economy.  Combine this massive amount of money with American’s pent-up desire to be out and about spending money, and we should see economic activity moving forward somewhat aggressively later this year.

How will this impact the markets and your investments?  Many believe we are off to the races and the markets are definitely going higher by year end.

It’s hard to argue that money moves markets higher, and I do expect the markets to move higher however I do expect greater volatility.

What could hinder the economic recovery and markets from going higher? 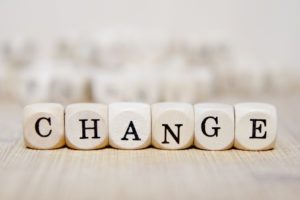 Change can be scary at times, and it’s certainly a good time to revisit your portfolio to make sure your investments are structured to provide the income you need, as well as be properly diversified to see you through whatever does truly transpire.

One of the thoughts I’ve never forgotten from a college economic professor, is that no matter how bad the economy or markets fall, keep in mind we have such a such a high propensity to spend money, which will always see us through to another economic peak!  This certainly held true in both the 2000 and 2008 recessions.