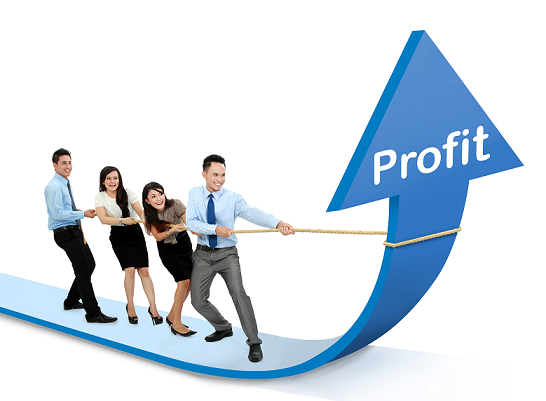 This week we begin the avalanche of Corporate Earnings reports beginning with the Banking Industry.  After the minutes from last week’s Fed’s meeting and Chairman Powell’s testimony, it is widely believed a rate cut, or 2 or 3, is in the bag!  The minutes sited growth risks, muted inflation and uncertainly about trade continue to weigh on the economic outlook, which is the rationale for rate reductions. 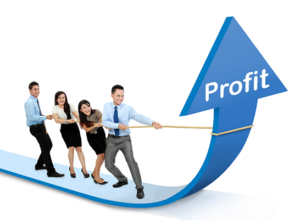 Jump over the pond and our friends at the European Central Bank (ECB) suggested last week a broad agreement to be “ready and prepared” to ease monetary policy as needed.

Again as the saying goes, don’t fight the Fed!  But how long will this work???

In 2018, earnings rose approximately 20%, making the comparisons for 2019 a bit more challenging.  We also don’t have a new tax cut as wind behind the sails.  Throw in the fact the China trade issue appears to now be weighing on overall corporate profitability, it makes sense for earnings to be relatively flattish.  What is said about guidance for the remainder of 2019 will be extremely important in the short run as most are expecting 2nd Quarter results to be muted.

Imagine, if we actually get a trade resolution that makes sense!  My guess is we would get a pick-up in growth and profits, and the Federal Reserve would then need to stop talking about further rate reductions.

Most of the major market indexes, except the small cap Russell 2000, are at all-time highs!  Who would have thought, with the 4th quarter 2018 correction about rates, the trade issue and slowing corporate profits!!  Goes to show us, don’t try to be too cute and outguess the markets!

Internationally we saw both the developed and emerging market stock indexes down by (.54%) and (.75%) respectively.

Bonds lost a little ground with the 10 year US Treasury yield moving up from 2.04% to 2.11%.  Do you think that all three rate decreases being discussed are fully priced into bond pricing? Wish I knew the exact answer… However, unless things deteriorate more, the answer may be a “yes!”

What was the most profitable Company in the World in 2018?

The answer is # 2! The 1964 All-Star Game was played on July 7, 1964 at Shea Stadium in New York City.  The game ending 7-4 with a victory a National League Victory with Johnny Callison hitting a walk-off home run!