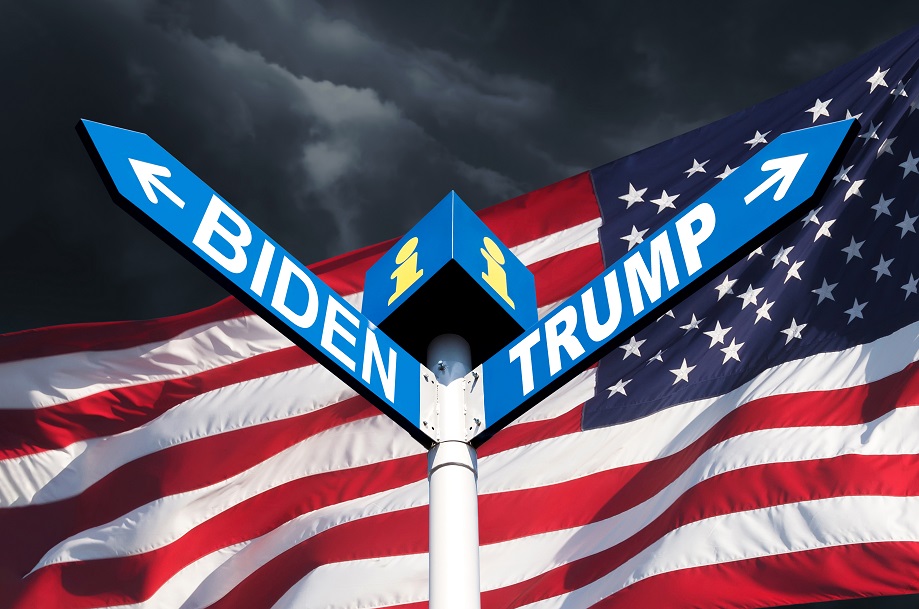 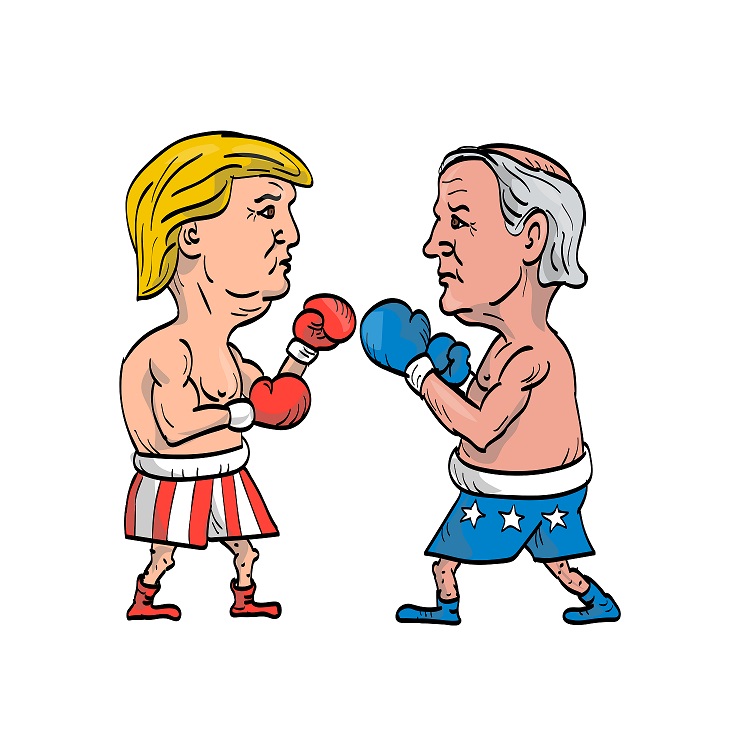 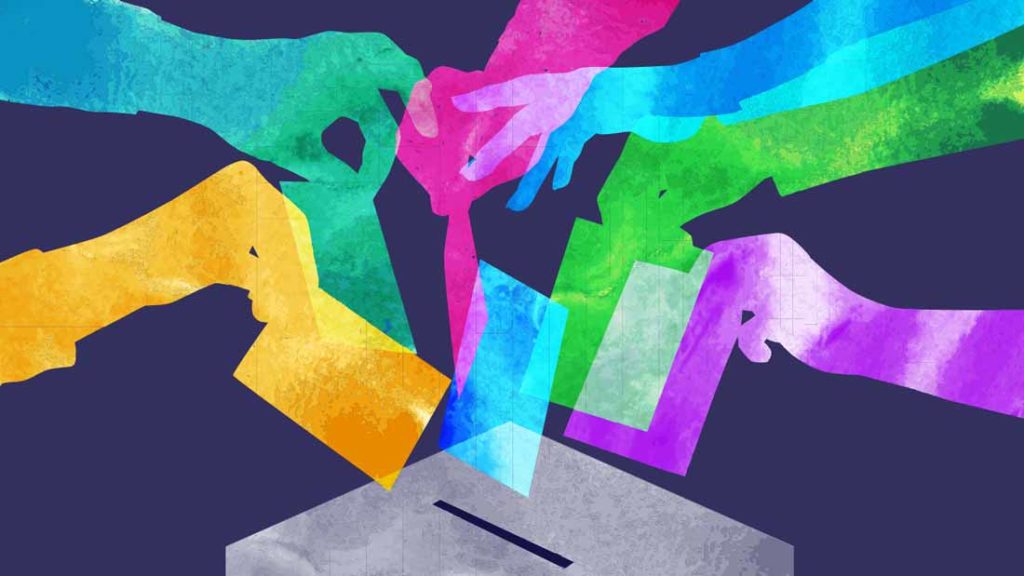 Equities Continue to Melt Higher… and What Happens If We Get A Trade Deal? 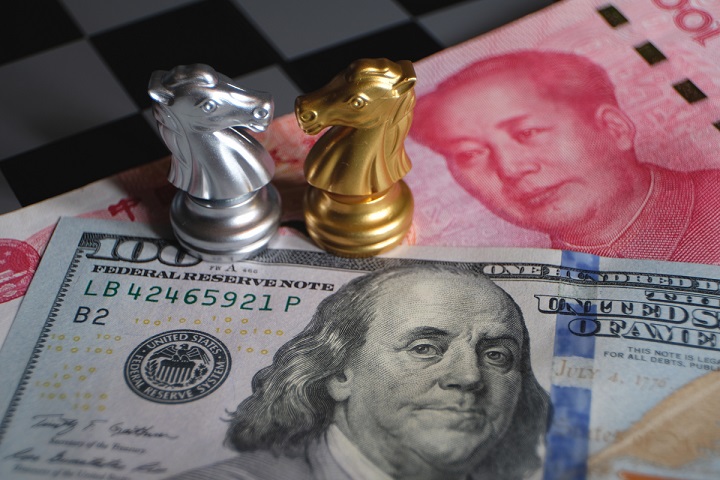 No surprise hear, that with the talk of a possible trade deal, markets continue to rise.  For the week, the Dow Jones Industrial Average moved higher by 1.24%, the S&P 500 .94%.  The Nasdaq Composite increased .77% however the small cap Russell 2000 took a small step back, down .10%. Over the pond, stocks didn’t […]

Markets Hopeful of Trade Deal! Stock Markets rose late last week after news broke that trade negotiations are moving along in a positive manner!  The results so far, appear to be the US has suspended a tariff increase to 30% from 25% on at least $250 billion in Chinese goods that was to take effect […]

Markets Down for 3rd Week & US Manufacturing Data

Markets Down for 3rd Week Last week brought in a bit of volatility as the 2nd straight month of a weak Manufacturing report sent the S&P 500 down 3% between last Tuesday and Wednesday. The market was mostly saved for the week when last Friday’s employment data was weaker than expected, however that made market […] 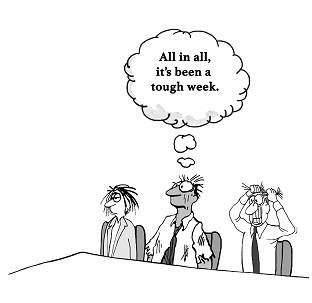 China Cancels Meeting Sends Stocks Lower It appeared the markets were going to close flat for the week after last Thursday, which would have been a positive after 3 weeks of gains.  Last Friday, China was all set to meet with farmers in Montana and Nebraska and then decided to cancel… sending stocks down for […]

The Back and Forth Market Continues… 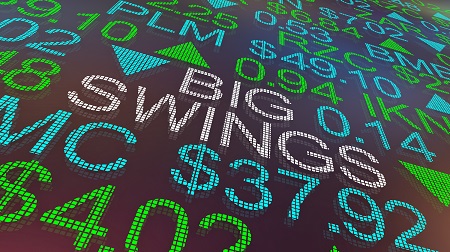 The Back and Forth Market Continues…  August is now in the books, and good riddance.  After hitting the yearly high in July, August was a back and forth market based on the rhetoric of our trade war.  Negative information punished the markets, and words suggesting trade war improvement moved us higher.   The negative, however, certainly […]