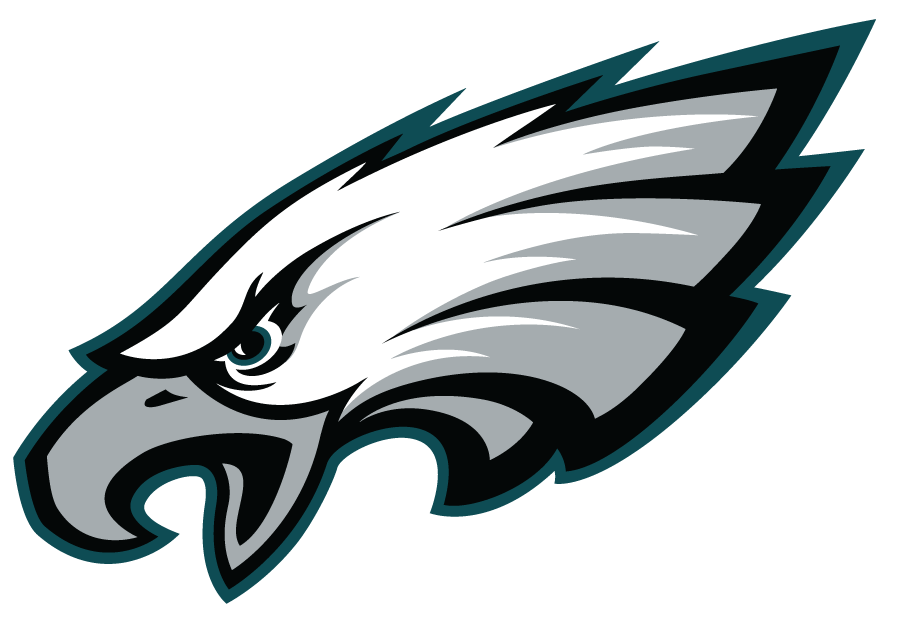 In Germany, you cannot obtain a positive yielding government bond (bund), and the same goes for Japan.  France has negative government debt rates all the way up to a 14 year Bond. 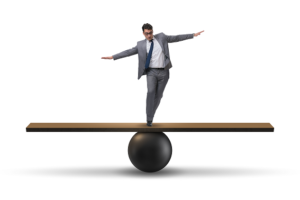 Last week we saw the US 2 Year Treasury yield rise higher than the US 10 Year Treasury.  Since 1950, this has been a precursor of upcoming recessions, all but one time since.  In reality, the US 1-Month, 3-Month, 6-Month and 1 Year Treasuries have been offering a higher yield than our 10 Year for some time now.  Some are now suggesting that we may see US Government interest rates also fall into negative yielding territory!   Certainly uncharted waters!

Last summer we were debating how high the 10 Year US Treasury would rise, especially when it hit 3.25%.  Incredible to believe that as of last Friday, the yield had dropped all the way down to 1.54%.  Certainly a great time to buy a home or refinance your mortgage!!!

This yield curve “inversion” that I just described above has the press suggesting and guessing when the next recession will take place…..  Opinions are all over the place!!!!!  A lot of our manufacturing data recently has weakened, which is not surprising based on the targets of the tariffs so far.

When President Trump announced the latest round of tariffs on the remaining $300 Million of Chinese imports, that pushed rates down as these tariffs were directly targeted at the consumer, meaning additional tariffs on cell phones, sneakers, etc.  Trump then backed off, suggesting he will delay the tariffs until December 15th, so not to hurt the holiday shopping season.  To me this is a declaration that he admits the tariffs do in fact have a negative impact on our economy.  Hopefully this won’t continue indefinitely!

So the question is, are we headed for a recession and if so, when?  Of course no one has the answer and I certainly do not believe that economic and market expansions have to end because of old age.  They end because what people do!  Remember the “MORTGAGE CRISIS”?

In the United States, unemployment is low and we are not being bashful to spend our money.  I also believe that the millennial generation has helped push the expansion further as this generation is certainly not shy to spending their money.   So if we’re spending our money and companies are profitable, what can stop the expansion?

My concern is a self-fulfilling prophecy.   I fear the tariff situation may escalate further; we have the Federal Reserve in unchartered territory, high stock valuations and plummeting interest rates.  When the markets drop over a period of a few months, consumers start to get nervous and pull back on spending.  This then leads to lower corporate revenue, lower corporate profits, increasing unemployment and of course, lower stock prices.

So for now, the self-fulfilling prophecy is the concern.  Although it certainly makes a lot of sense to pay close attention to everything else going on!  Especially with a Presidential Election around the corner.

Bonds on the other hand, because of plummeting interest rates rose .95% as indicated by the Barclay’s Aggregate Bond Index. 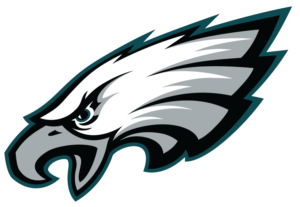 For all of you die hard Eagle Fans, don’t google it!

What was the Philadelphia Eagles first season in the NFL?

During that year, the Eagles finished 3-5-1.  They were shut out 3 times by the New York Giants, the Portsmouth Spartans and the Green Bay Packers.

What is the Oldest Hamburger Chain in the United States?